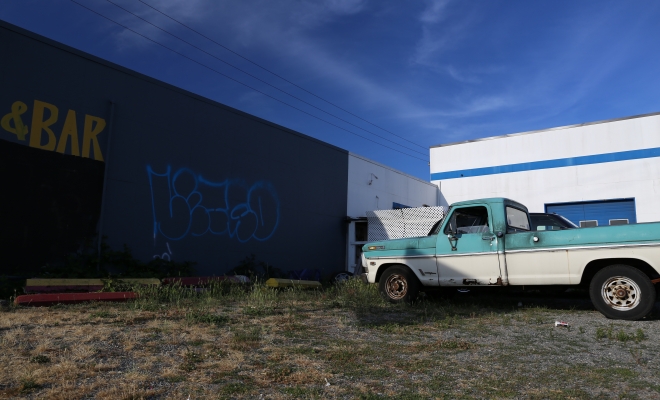 Freud’s concept of penis envy is a glaring example of the patriarchal attitude that infested all of his thought. One of Freud’s biggest blind spots was his complete lack of cultural competence. He believed his own Victorian society was the gold standard, that it represented humanity at its perfect development. All other cultures were dysfunctional approximations, their members happy savages who got their id drives satisfied at the expense of civilization. And it makes sense that he would ignore the effect of culture on personality since his entire theory was rooted in there being a physiological basis for psychic phenomena.

Back to penis envy. In a nutshell, Freud posited that all young girls were jealous of the male sexual apparatus. As they grew older, the wish to possess a penis transferred over to the wish to possess a man, the bearer of the penis. Once possessed they jealously guarded their territory, begrudging and interfering with their man’s social relations with other women. Loss of the man would indicate loss of the prized penis, an unacceptable outcome.

It should be obvious that this theory, as stated, has no merit whatsoever. Freud took real data, the jealously and possessiveness he saw in women in his Victorian society, and tried to make it a universal norm of human behavior stemming from anatomical differences. In actuality this behavior was prompted by a cultural situation that favored men and denigrated women in all things. It wasn’t the penis that women wanted to possess, it was power, opportunity, and prestige.

The closest approximation they could achieve was hitching their wagons to men. And obviously they felt intense pressure to jealously guard this relationship from outside intruders since the loss of their partner would mean being cast out into a world with little security and few possibilities. The envy Freud talked about had nothing to do with anatomical differences and everything to do with social inequality.