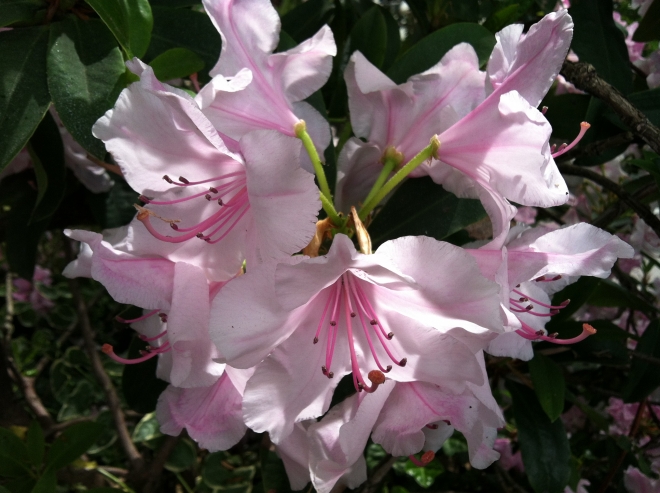 Freud’s Oedipal complex was a central component of early psychoanalytic thought. In his theoretical construct, a young boy starts to develop sexual desires towards his mother. However, he is confronted with the stronger, imposing presence of his father who acts as a rival for his mother’s sexual attention. Out of this rivalry the boy begins to feel hostility and hatred towards his father, but he must repress these feelings because of his weakness as a child against a more powerful adult and his fear of being castrated. So he represses these sexual instincts and instead becomes submissive, identifying himself with the personality of his father.

You may laugh to yourself at how far-fetched and ridiculous this explanation sounds but when we move away from the surface and view the underlying psychological mechanisms operating we see that the ideas are still alive and kicking, though not in the way that Freud intended. What I mean is that Freud’s version of social interaction in a family demonizes and pathologizes an innocent, turning the child into a manipulative presence bent on destroying harmony rather than as a learning, growing person reacting to the family environment.

As Erich Fromm points out, “Another circumstance of great importance for the existence or strengthening of incestuous desires in children which, strangely enough, has been scarcely mentioned by Freud, is to be sought in the conduct of parents. While cases where the parents consciously and overtly accost their children manifestly and seduce them in one way or another are rare (to be sure, far less rare than is generally believed) there are a number of cases where the father or the mother has sexual impulses toward the child that are essentially unconscious…a very close scrutiny of the conduct of the parents shows in many ways how the subtle seduction or sexual stimulation of the children is accomplished by the parents.” (Erich Fromm, Beyond Freud: From Individual To Social Psychology, Pos 372 Kindle Version).

Fromm wrote the above in 1937, and we now know that sexual abuse against children by primary caregivers is far more common than he could have possibly imagined. It probably was back then too. What we see in the underlying mechanism of Freud’s theory is the psychological process of externalization, where character traits, thoughts, and impulses felt to be unacceptable are placed onto an innocent party in order to find psychic relief.

While Freud’s explicit Oedipal Complex has mainly fallen by the wayside, its general idea of blaming an innocent victim and turning that victim into the person responsible remains very much alive. Its current parallel is the person who rationalizes sexual assault against a woman by saying to himself “She shouldn’t have worn that dress” or “She acted provocatively” or “She was begging for it.” In addition to the rationalizations of the person who commits the act, our society as a whole tends to blame the victim and makes him or her responsible. Victims of sexual assault tend to feel tremendous amounts of guilt and shame and are often demonized by the media and even those close to them. “Why weren’t you more careful?” “How could you not have predicted his true intentions?”

So while the original incarnation of Freud’s Oedipal complex has fallen out of favor, its underlying psychological mechanisms still operate in people seeking to find relief from their own uncomfortable impulses and in a society that tends to blame the victim for an atrocity, turning that victim into the perpetrator.