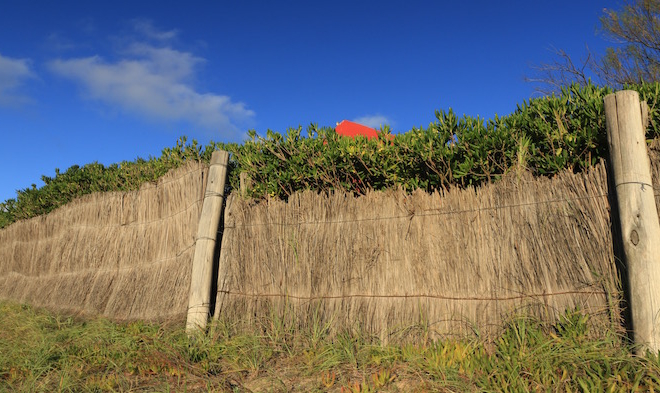 Emotional Detachment And Breaking Through The Wall

People dealing with emotional detachment often use the image of a wall to explain their inability to express how they’re really feeling, especially how they’re feeling during conflict situations. They can’t put their fingers on exactly why it’s so hard for them to let others know what’s actually going on internally, only that for some reason they can’t. The result is not only dissatisfaction in relationships and life in general but also increased hostility and resentment, both towards themselves and towards the people close to them. Others probably don’t deserve those feelings of hostility and resentment, but from the perspectives of the emotionally detached it’s almost like these intimates are getting away with murder in that they get to say and do unfair things without any consequences. There are no checks and balances when one person feels free to say whatever is on their mind and the other feels unfree to say anything on their mind.

But the insight people struggling with emotionally detachment need to come to is that their felt inability to express how they’re really feeling is their own problem and they’ve got to solve it themselves. What’s truly unfair is to expect others to somehow be able to read their minds. What’s truly unfair is to grow upset when hidden wants and needs aren’t satisfied, when hidden complaints aren’t redressed.

The good news about emotional detachment and the wall is that people usually know exactly what it is they want to say, exactly how it is they’re feeling, so the only real problem is the fear of expressing this material. There are plenty of other neurotic syndromes, like masochism or sadism, where this is not the case at all, where ‘pure’ thoughts and feelings have become so enmeshed with the neurotic life solution that people say one thing but mean something else or believe they mean one thing but actually mean something else. With emotional detachment it’s not a question of thoughts and feelings being sullied but instead of thoughts and feelings being trapped.

When we understand that emotional detachment as a life solution is usually taken in childhood as a response to feelings of helplessness in a world perceived as hostile we see that the main therapeutic conversation needs to focus around bolstering the courage to express what’s really going on inside despite that felt risk, to come to the insight that the ephemeral catastrophic outcome of this expression is probably being blown way out of proportion. It can help to make a list of what some of the worst case scenarios are in order to transfer those ephemeral fears into something more concrete. Then it can be helpful to challenge the objective veracity of those worst case scenarios in order to determine whether many of them are a result of the faulty thinking pattern called catastrophizing. What people usually find through this exercise and  through conversations around feelings of helplessness in a world perceived as hostile and their origin is that the risk exists mainly in their minds.

Like we said the good news is that although the wall feels real and impenetrable it’s flimsy, it’s actually non-existent. All that needs to be done is to blurt out that which is already right there waiting to be said. People with emotional detachment are always a second away from easily breaking through the wall but just don’t know it.