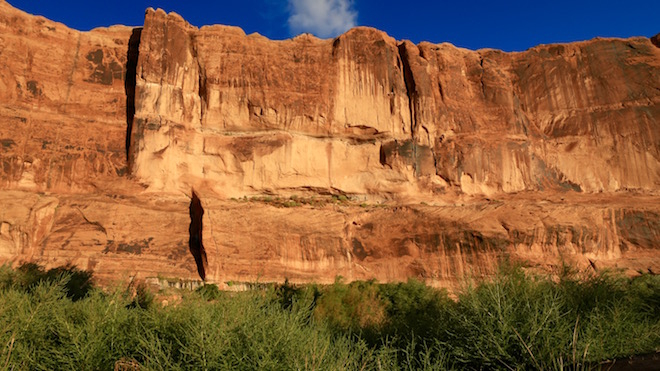 We have written about how those with detached personality are likely to rationalize their compulsive emotional detachment on some grounds, like that being overly emotional is frivolous and histrionic, or that a rational, scientific outlook has proven itself to be superior, or that detachment is central to Eastern philosophies and is therefore the best path to enlightenment.

In a similar vein, those who take on the masochistic attitude towards life, and here we mean masochism in the psychological sense of merging with another human being not necessarily in the sexual sense of deriving pleasure from pain, are likely to rationalize their compulsive need for emotional attachments on some grounds, like that humans require other humans for survival and that’s a plain fact, or that we are social animals by nature, or that forced isolation is hell for anyone, or that love is the highest value, something with which even the Bible agrees.

We can see that in both cases these rationalizations are effective because they’re true up to a point. The problem is not detachment or connection per se, but rather the compulsive drive to inhabit one attitude and the overwhelming, irrational fear of inhabiting the other.

Those who are detached are fearful of human connection and those who are masochistic are fearful of being alone. In this sense neither attitude is growth oriented but is deficit oriented. They’re both taken on in order to combat feeling of helplessness in a world perceived as hostile, not in order to self-actualize.

Neither has any choice in the matter, they don’t seek out human connections or solitude because it’s what’s best for them at a given time but because they are combating basic anxiety, and this is what makes their opinions about why they’re doing it rationalizations. Those who have developed in a more or less healthy way make time in their lives for solitude and for intimate human connections, they can move fluidly between these two states to suit their actual needs because they don’t feel compulsively driven to inhabit one role or the other.