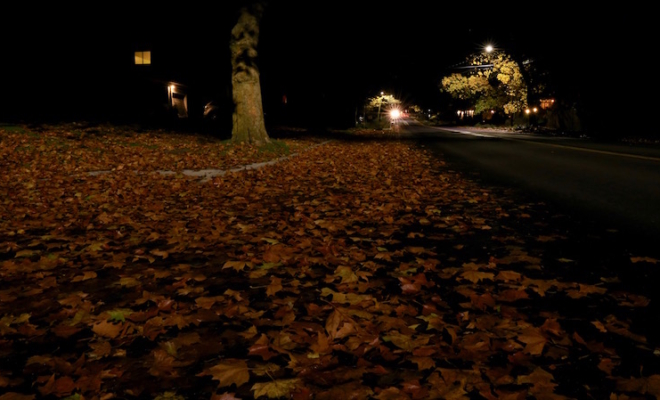 What To Do With A Sense Of Impending Doom

The results of the election have left many with a sense of impending doom. Humanity finds itself at a crossroads and the concerned among us note with horror that rather than honestly confronting and combatting the crises of our day a large segment of the population seems intent on doing just the opposite, on pouring more gasoline on the fire, on speeding up the demise of our democracy, on not just doing nothing to combat social and economic injustice or the poisoning of our planet but on actively and forcefully blocking those who are.

Freud in his later years elaborated a psychological system that revolved around a war for supremacy in the psyche between the life instinct and death instinct, between the innate forces of growth and productivity on one side and deterioration and destructiveness on the other. We’ve witnessed these powerful psychological forces battling it out over the last months. While many operate under the false assumption that the lines were drawn between democrat and republican or liberal and conservative they weren’t and never have been. At the unconscious level the true lines are and always have been drawn between a humanistic ethic and an authoritarian ethic.

Almost everyone in the United States will consciously say and believe that authoritarianism is bad if they can be made to understand what that word means (Think North Korea). But many of these same people live by an authoritarian code of ethics in their nuclear families, at their jobs, with their entertainment choices, in how they perceive the world, in how they relate to those they perceive as superior or inferior, in how they respond to conflict. While they loudly proclaim freedom as the highest virtue, while they parade their flags and other symbols of the free republic around, they voted for an authoritarian system, a curious case of reaction formation in action. They don’t want equal power relationships. What they want is to enjoy the emotional, psychological, and economic benefits of unequal power relationships. They want to get back to the so called glory days where the group with which they identify was clearly and unequivocally on top. Of course the complicating factor in all of this is that authoritarians usually don’t see themselves or their behavior as abusive, rather as justified or even righteous. But it’s not just those who reap the obvious benefits of an authoritarian system who subscribe to that system. It’s also many of those who end up suffering under it. How could this be?

What’s the main psychological draw of submitting to an authoritarian system, a system where dissent is punished, freedom of speech trampled, power glorified, cruelty condoned? In times of social upheaval, where the future is uncertain, existential anxiety skyrockets in the population. A strong leader, an authoritarian leader, swoops in and promises to take on all the responsibility for solving the various problems supposedly at the root of that social upheaval and with this promise painful existential anxiety is reduced. This leader blames vulnerable groups for the unwanted state of affairs, which allows for the projection of unpleasant, unwanted thoughts, feelings, and behaviors onto these groups, who act as relatively safe targets. The main attraction of an authoritarian system is that personal responsibility is relieved. People feel okay washing their hands of the situation and instead psychologically and emotionally merge with the powerful leader, who promises to take on all that responsibility in exchange for unquestioning obedience.

If this election really has been about humanism versus authoritarianism then we must concede that authoritarianism has scored a resounding victory at a critical time in the history of humanity. If you live by and cherish a humanistic ethic, an ethic where love, equality, inclusion, and justice lie at the center of your beliefs and life choices, then that impending sense of doom you’ve been experiencing, those apocalyptic dreams of nuclear holocaust, famine, the destruction of our planet, a fascist state, etc. are not irrational at all but rational and justified under the circumstances. Those who unconsciously subscribe to an authoritarian ethic have probably already clicked away from this article in disgust, contemptuous of the psychology laid out here and sure of the superiority of their own mode of thought. This is not to say that authoritarians don’t have the life instinct within them too, we all do, but in that private battle raging within their psyches, the same battle that was projected onto the national stage, the death instinct asserted its dominance long ago. And it’s precisely those whose cruel, destructive drives and motivations have taken hold who are least able to recognize those drives and motivations within themselves. We all fancy ourselves to be the heroes in our life stories. Very few of us consciously perceive ourselves to be the villains.

In these chaotic times of divisiveness and hateful rhetoric it’s more important than ever for those of us who subscribe to a humanistic ethic to be the living embodiment of our beliefs rather than sinking into the mud of hatred and cruelty. This extends to our perceptions of and interactions with those caught in the grip of authoritarianism, those whose death instinct has taken hold. We have to remember that the underlying reason for subscribing to an authoritarian system is suffering, it’s painful existential anxiety, it’s uncertainty around present and future prospects for security and prosperity. We can easily empathize with these feelings, with this suffering, since it’s been forced upon us, since we’re now dealing with that same sense of impending doom that they’ve been struggling with for some time now.

Karen Horney once wrote “Concern should drive us into action, not into a depression.” And that’s our final thought here. If you’re deeply concerned, well, you should be. But don’t let that concern paralyze you. Now is the time to put your money where your mouth is, to reach out towards people and the world in the spirit of love, growth, and healing. Don’t lose that drive to make the world a better place, not when it’s needed more than ever. Just like anxiety and the ceding of personal responsibility are incompatible states (the main draw of authoritarianism), anxiety and love for the other are incompatible states (the main draw of humanism). If you want to reduce that impending sense of doom do something loving and productive, something to further rather than retard social justice, economic justice, and the health of the planet.