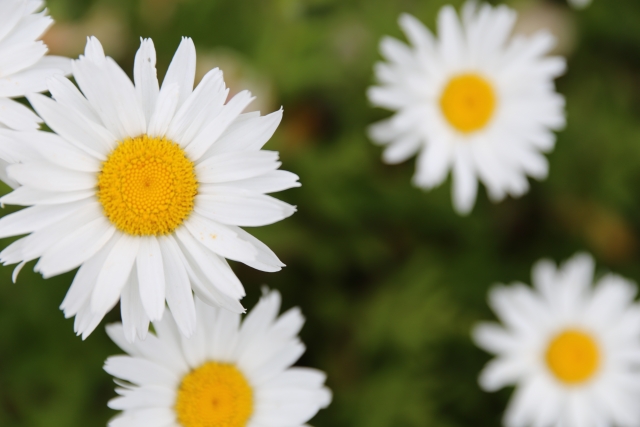 We like John Gottman’s concept of the marital poop detector because it’s one of those things that intuitively seems wrong at first, but once you give it some time to sink in you come around and realize it’s got some legs. Marital poop detector is the polite way of saying that a partner calls bullshit right away on unwanted behaviors in the relationship, in effect lowering the threshold for what is considered acceptable.

When you first turn over this strategy what might come to mind is nagging. How could it be good or healthy to have someone nitpicking every little detail? It seems like a more relaxed attitude, where wider leeway is given, would be more conducive to a relaxed and happy atmosphere. In this sense, like we said, the marital poop detector as a strategy to make relationships healthy seems counterintuitive.

But it works, for what we suppose is the same reason that all thought out behavioral training programs work. The subject needs clearly defined parameters for what the desired behaviors are, and once he has these parameters, rather than feeling confined he actually feels free to move about within these clearly demarcated confines without any of the anxiety that accompanies uncertainty.

By making it crystal clear where that line is, the words and actions that are unacceptable, problems that would develop never have the chance to. Rather than feeling trapped both people feel good about knowing exactly where the boundaries are, and at least clearly defined boundaries can be contested and discussed, unlike abuse where the parameters are always changing. The marital poop detector is like an early warning system for incoming severe weather, where you realize things are taking a turn for the worse and you quickly get indoors before the storm can cause you any harm. Everyone is capable of a wide range of behaviors, and the same person could act and relate in wildly different ways based on what his or her partner was willing to tolerate, so it’s not like the lower threshold changes a person, it just stops potential harmful behavior from turning into actual harmful behavior.

Related Itemscouples
← Previous Story Quick to Point Out Problems, Quick to Apologize, and Quick to Forgive
Next Story → Abuse Is An Unresolvable Dilemma