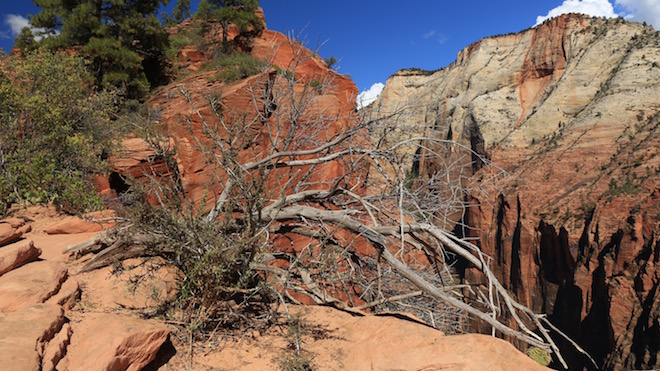 There is a fascinating phenomenon that, for any of you Sci-fi nerds out there, supports the response Morpheus gave to Neo when asked how you could die in the Matrix when it wasn’t real. “The brain makes it real.” The phenomenon we are talking about is phantom limb. Between sixty and eighty percent of people who have had a limb amputated report feeling sensations where that limb used to be. Sadly, most of the time these sensations are quite painful.

For a long time the generally held theory was that nerve endings where the limb had been cut off were sending mixed signals to the brain. Since these nerve endings were no longer functioning properly, the signals being sent were by default interpreted as pain.

However, advances in neuroscience have shown this belief to be false. Actually, many surgeons attempted further surgeries on amputated limbs to clear away the nerves that were supposedly causing problems. But this backfired, and left most patients with painful sensations of two phantom limbs instead of just one.

A recent Grey’s Anatomy episode did a pretty good job of describing some of the therapies that do seem to have efficacy for reducing or eliminating pain, and they all have to do with reprogramming the neural pathways of the brain instead of changing the signals being sent to it. This is yet another example of plasticity, meaning the brain’s remarkable ability to change itself. In the show, Arizona Robbins is struggling to get her life back together after a plane crash leaves her with an amputated leg. Up until now she has had to deal with emotional and psychological pain. All of a sudden, extreme physical pain enters the picture and threatens her ability to operate on patients. It obviously also interferes with her quality of life.

There is a simple method that Owen Hunt shows her to help reduce the pain. In real life this method was created by Vilayanur Ramachandran, and it involves using a mirror box in order to let the person see a limb where the missing limb is. In the show, Arizona takes a long, rectangular mirror so that while she is sitting and looking down she sees her fully functional leg reflected where her other leg was before the amputation, making her brain believe she has two fully functional legs. This artificial feedback technique has shown long-term improvement in some subjects by allowing them to “… ‘move’ the phantom limb or unclench it from potentially painful positions.” (Wikipedia)

Probably the most important takeaway from a therapeutic point of view is that Arizona feels embarrassment during the episode and that she is going crazy for feeling pain where no limb exists. She hides herself away in the bathroom while working with the mirror, not telling her girlfriend what she is doing. This compounds an already difficult situation. Like we said at the start, upwards of eighty percent of people experience the same sensations. New therapies using more complicated technologies are being created that show great promise for reducing the pain so there is no reason to suffer in silence.