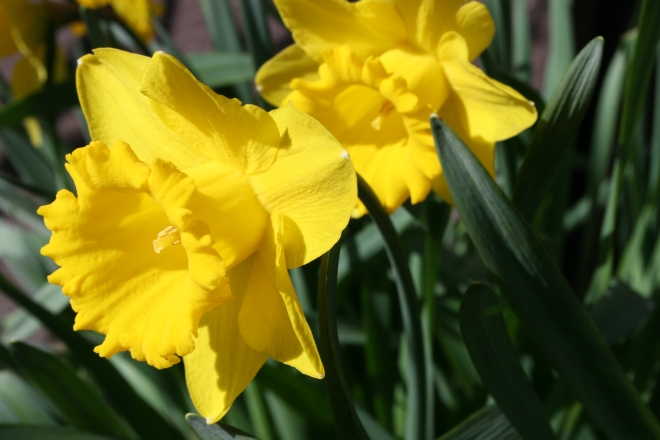 5 Ideas To Help Deal With Humiliation

1. It happens to everyone sometimes

Feeling humiliated usually means feeling isolated and singled out, so as cliche as it might sound, the simple act of taking a step back and realizing you are not alone lowers discomfort and will make you feel better. The spinning wheel landed on your this time, but it lands on everyone once in a while. The only sure way to avoid humiliation is to completely take yourself out of the social sphere. People usually find comfort with the realization that their situation is not unique and that many others have gone through the same thing. In the case of humiliation everyone you have ever met has probably experienced the feeling at some point.

2. The people who witnessed your humiliation have most likely already moved on

We can be pretty narcissistic, and one of the ways that this narcissism manifests itself is with the idea that others are spending a lot of time and energy thinking about us. For example, people in experiments who enter a room with clothing that is markedly different from what everyone else is wearing usually report self-consciousness, thinking that everyone is looking at them and judging them, but most of these very people report not even having noticed the clothing differences. The point is that the sting of humiliation comes not just from the activating event but also from the concern that people are still discussing the instance behind your back. While this might be true in some cases, the actual amount of time they are devoting to your situation is probably very small, and all you need to do to verify this fact is think about when the tables are turned and you see something embarrassing happen to someone else. Before long you are back to dealing with your own life and relationships, focusing your attention on yourself.

3. An isolated occurrence is not proof of a global deficit

It’s easy to get down on yourself when you feel humiliated and make a negative global assessment about your personality, saying things to yourself like “I’m so stupid” or “I can’t do anything right.” You’ve got to fight this urge and realize that your identity is the outcome of many experiences, some good and some bad, and that defining yourself based on just one instance is unfair. A scientific experiment would never be considered valid or reliable if its results were based on just one data point.

4. You can learn as much when things go wrong as when they go right

Humiliation can be a tough pill to swallow but it might go down a little easier if you can actively focus on taking something away from the experience. It might be to not surround yourself with certain people anymore, or that you need to prepare better before speaking in public, for example. Whatever it is, you can use a humiliating experience to move towards self-actualization just as easily as you can use a triumphant experience if you are willing to face the situation honestly.

5. The feeling is not going to last forever

People say time heals every wound, and in psychological terms what they mean is that emotions are transient. They are meant to provide us with quick, decisive information about stimuli in our environment so that we can act without having to think. This is their evolutionary value, and as such it wouldn’t make much sense for them to stick around forever since this would interfere with the next instance where a new emotion is called for. You think it’s the situation that hurts, but really it’s your feelings about the situation that hurt. So hang in there, mindfully accept how you are feeling without trying to change it, and realize that the state will soon change on its own.