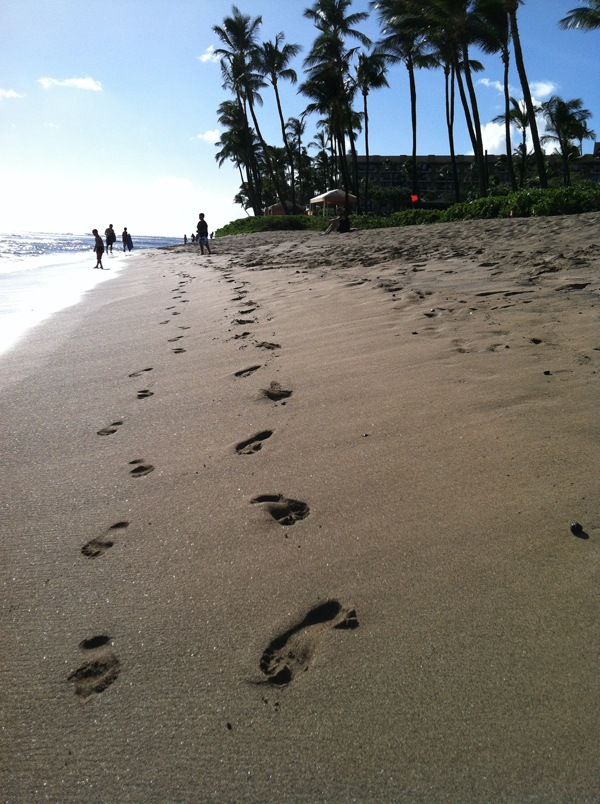 Progress over the last two thousand years has been marked by human ingenuity. Mankind has developed increasingly complex technologies to help assist in the problems of work and living. Whether we are talking about the invention of the wheel or the invention of the computer, technological progress has traditionally imbued humans with a sense of efficacy and power. Machines worked for us and seemed to make our lives better, or at least easier.

A frightening shift is occurring in the 21st century that isn’t talked about. Technology is quickly advancing to the point where functions that used to give humans a sense of efficacy and power will no longer be necessary for us to perform. One example is the increasing sophistication of language translation software. No one really thinks about the fact that an entire segment of the population whose livelihood depends on knowing and translating foreign languages will probably no longer be necessary soon. Technological innovation always makes certain jobs obsolete, but we are talking about the top of the pyramid from a human skills point of view. The ability to know other languages fluently and translate them well is an impressive feat whose symptoms are pride, satisfaction, and a feeling of power and significance.

Everyone talks about progress being a good thing, but we have to ask ourselves what type of progress and for what ends. In the past, technological progress meant less of a burden in the realm of menial labor. I think all of us can get behind this idea and will agree it’s a good thing. But the worker who utilized that technology was still in a position to use intelligence, problem solving skills, and other human talents during the act of productive work. It was less taxing and more efficient, but a human being was still at the center of it.

From a psychological point of view, we see that a person who has no sense of meaning or purpose in life and who does not feel a sense of efficacy has no reason to live, and in fact usually dies rather quickly under these conditions. You only need to think about elderly couples where one partner passes away. The other partner usually passes away shortly thereafter unless he or she feels a strong sense of purpose in some other area of life.

We are accustomed to talking about technologies becoming obsolete and replaced by the newest model. I am curious to see what the world will be like when humans have largely become obsolete and no longer serve a purpose for all of the psychologically fulfilling endeavors that have traditionally given people a sense of meaning and made them feel productive. There seems to be no job that will be safe from technological innovation in the not so distant future. For example, what will be the point of seeing a psychologist when a talking program that has access to anything that has ever been written about psychology can bring it up in the moment based on the situation of a client?

Some people talk about work like it’s a bad thing, but we have to delineate between fulfilling work and backbreaking labor. Up until now technology has been extremely helpful for making backbreaking labor easier. But the shift is occurring where the work that gives people a sense of fulfillment and pride in their human powers is being taken over by machines too.

Here is a classic story told by the Chinese philosopher Chuang-tze that talks about a farmer whose existential crisis with technology feels eerily familiar. “A farmer dug a well and was using the water for irrigating his farm. He used an ordinary bucket to draw water from the well, as most primitive people do. A passer-by, seeing this, asked the farmer why he did not use a shadoof for the purpose; it is a labor-saving device and can do more work than the primitive method. The farmer said, “I know it is labor-saving and it is for this very reason that I do not use the device. What I am afraid of is that the use of such a contrivance makes one machine-minded. Machine-mindedness leads one to the habit of indolence and laziness” (D.T. Suzuki, Lectures on Zen Buddhism, pg. 7).