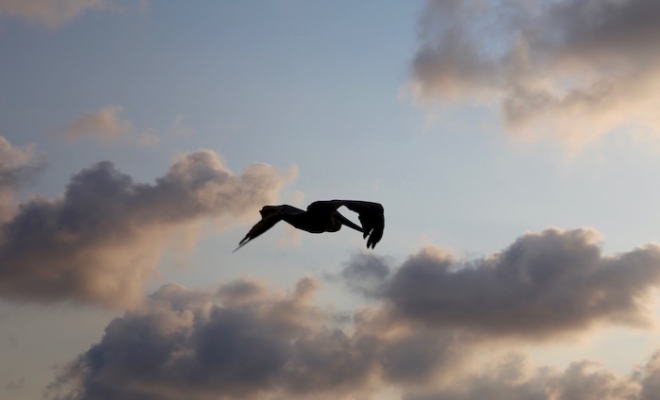 If you are a procrastinator the number one thing you need to understand is that your life attitude is about the attempt to secure freedom in the face of external control. You probably have an ambivalent attitude towards authority in general and authority figures in particular. You rarely challenge authority figures outright but you’re definitely no fan of them.

We can think of procrastination as a sort of sneak attack, a passive aggressive way to push back against that perceived external control not by outright rebellion but by continuously putting off any engagement with the assigned task. Waiting until the very last moment is sort of an unconscious middle finger to all the chains that bind in the world. This holds even when you’ve assigned yourself your own task or when there’s nobody cajoling you. Because it’s not exactly about any specific authority figure but rather about what that figure represents. It’s about your own symbolic existential battle between freedom and control, a battle that has raged within your psyche since childhood when you were subjected to feelings of helplessness in a hostile world and felt impotent in the face of whatever forces were implanting those feelings into you.

The irony is that your focus on maintaining your sense of freedom from control becomes its own form of excruciating bondage, as you’re well aware, since the task remains on your mind as an unfinished gestalt and therefore interferes with your ability to enjoy life to the fullest in the meantime. The pressure mounts as the deadline approaches, casting an unwanted shadow on everything you do. And when push comes to shove you always end up completing the task anyway, don’t you? The only difference is that the quality suffers and you waste a lot of your precious time thinking about getting started rather than actually getting started. You haven’t rebelled against authority at all really but you have handicapped yourself.

The necessary mentality switch is to get away from defining freedom solely as freedom from all that binds and to start including freedom for all that you want to do and be in your life too. Realize that by promptly completing assigned tasks rather than waiting until the last moment you’re securing more freedom for yourself, not less, in that in between the time you’ve completed your assignment and the deadline you’re free to live your life without the building psychic pressure that usually follows you around.