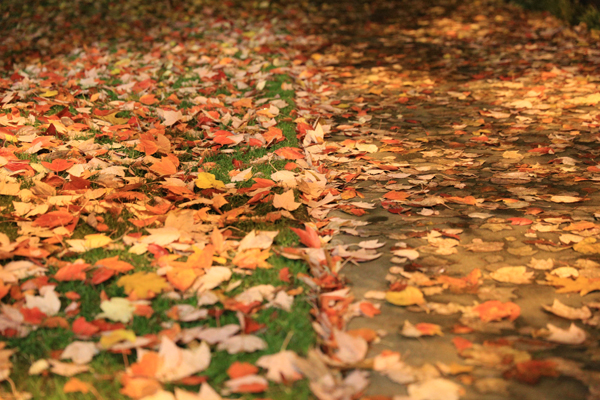 Negative self-talk is the abusive running conversation you have going on with yourself about yourself. We call it abusive because you put yourself down, make yourself feel less, and characterize yourself as having negative traits, of being basically worthless. Sometimes you make these comments out loud but they are also a jumble of thoughts and half-formed ideas that you don’t take the time to consciously think about or challenge.

Often negative self-talk is the narrative that has been told about you by important people and authority figures in your life, and over the course of years you internalize it. Now you take this story to be representative of who you are deep down. Many people with a negative self-image must therefore confront abusive pasts since the way they treat and think about themselves has direct ties with the way they were treated and thought about in their families of origin.

Developing this line of thought a little further, it becomes clear that your negative self-talk is not necessarily indicative of who you really are as a person, so it must be consciously and actively challenged. A person has reasons for being abusive that have little or nothing to do with you. They have everything to do with desperately needing a receptacle to project emotional issues into. Any receptacle will do as long as the emotional pain can be transferred, and this is why if you were to leave an abusive situation your abuser would quickly find someone else to take your place. The abuse might focus on different personality traits since everyone is different but the underlying meaning of the encounter would stay the same.

This brings us to another important point though, which is that abuse, whether it originates from someone else or from within, needs to contain a grain of truth to be most effective. We all have strengths and weaknesses, follies and foibles, we are not machines and we fall short of the mark in many areas many times over the course of our lives. The question is how we and the people we choose to surround ourselves with frame these instances.

You need to stop your negative self-talk in its tracks, and you can do so by summoning up instances from your past that contradict it. Clients usually find it most powerful to actually write down their most frequent types of negative self-talk, which after some practice allows them to quickly catch themselves in the moment. Below each type of self-talk, leave room to write down specific instances where your thoughts, behaviors, or words directly contradicted the story you usually tell yourself.

Life is challenging, complicated, and emotionally taxing enough without adding to it by getting down on yourself all the time. People really do seem to become empowered by the burgeoning awareness that the negative ideas they have about themselves didn’t originate from within. Most of them don’t have any validity at all and can easily be challenged by past occurrences where the opposite personality trait was evidenced. Don’t let yourself be defined by the selfish existential needs of others, especially when this definition is negative and works against your rights to growth and self-actualization.