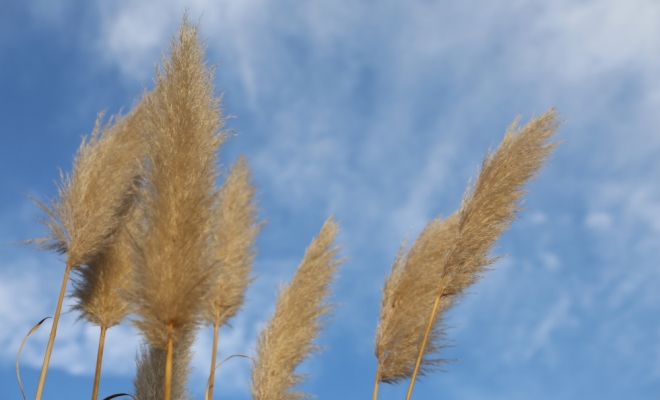 If you’re a fan of the the sitcom ‘Friends’ you might remember an early episode where there’s a power outage across New York and Chandler ends up getting stuck in an ATM vestibule with a beautiful woman. Throughout the episode we are privy to not just their interactions but also to his internal monologue, which is largely shame driven and self-deprecating.

It’s a great example of negative self-talk, the internal abusive running conversation people have going on with themselves about themselves. In one scene, Chandler is offered a stick of gum, to which he responds by asking “Is it sugar free?” and then directly thereafter berates himself for the stupidity of his question. Later on, in an attempt to open up a dialogue, he says “On second thought gum would be perfection.” Again, right afterwards he focuses on what a stupid word ‘perfection’ is for a piece of gum.

Quite apart from the fact that it makes you feel bad, negative self-talk is paralyzing, it keeps you from living in the moment because some of your attention is diverted to analyzing what you just said or did. Chandler easily could have recovered and rolled with some of the things he said, even though they were a bit awkward, but instead he remained fixated on them, making the situation more awkward as the silence stretched out.

The thing about negative self-talk is that those who engage in it are invariably harder on themselves than everyone else is. Most don’t even notice these ‘blunders’. You can think of negative self-talk as making a mountain out of a molehill, picking apart interactions and viewing the individual part played unfavorably where most others in similar situations don’t give their own small blunders a second thought. None of us can be perfect all the time, but the irony is that by letting that abusive internal conversation go on you make what you’r worried about, coming off badly, more likely to happen because you’re not fully present, you’re not spontaneously in the here and now. If you can cut yourself a break and allow for the fact that sometimes you’re going to stick your foot in your mouth, that you’re not perfect and that’s okay because neither is anyone else, you’ll feel a sense of liberation and probably end up feeling a lot better about your encounters in the process.