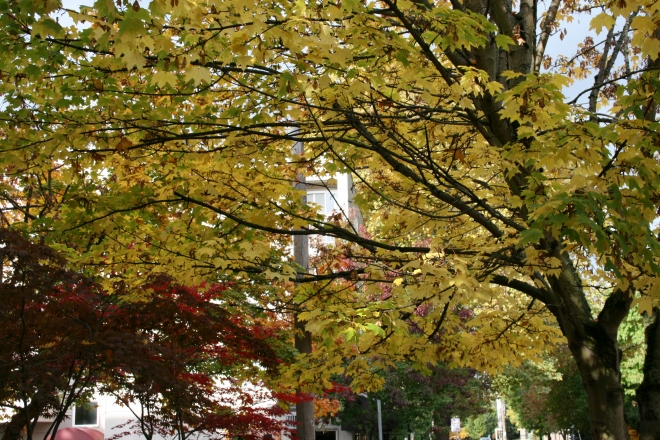 Talk To Your Kids About Getting Mugged

A lot of kids want Jordans. They are a type of basketball shoe honoring the legendary Michael Jordan and they are really expensive. I’m told lots of parents have heard stories about kids being mugged for them and naturally fear for their childrens’ safety. Stories also circulate about kids who refuse to hand them over and are killed for it.

This is definitely the time to have a talk about the world not always being a safe place. Many parents pronounce versions of “It is so ridiculous to die for something as insignificant as your shoes, or your money, or anything else you have. If you are ever in that situation just hand over whatever you have.” Obviously this is great advice but what it neglects is the chance for the child to experience difficult existential questions in a concrete way that relate to his immediate experience. The shoes are something he really wants and he would be loath to give them up, even under dire circumstances. He’ll be able to see rather quickly that his emotions stem from unconscious values and beliefs that he attaches to the shoes.

When a person is being mugged and fights back instead of relinquishing his possessions, his sense of pride and dignity or his instinct to fight back when threatened are more important motivators than the value of the objects lost. In this sense the statement “Something as insignificant as your shoes” doesn’t make much sense, because we could just as easily say “Something as insignificant as your sense of justice” or “Something as insignificant as your ability to stand up for yourself.” Regardless of the intensity of the occasions that provoke them, what we are really talking about are values, beliefs, and character traits that are often unconscious or unknown yet make up the core of who we are. So the conflict situation, however small, gives us the opportunity to analyze ourselves because we are activating a core trait that is usually latent.

People across time have freely sacrificed their lives in order to stay true to a value or belief that defined them. Christians died in the coliseum before renouncing Christ, for example. I remember an episode of ‘Greys Anatomy’ where a musician decides to go through with a risky operation because his irregular heartbeat has interfered with his timing. Someone asks him “You’re really willing to give up your life for your music?” To which he replies “They are one and the same.” You can probably see that there are infinite values or beliefs that can define the core of who you are, and they play a huge role in shaping behavior and ultimately how you live your life. That is why it behooves us to make sure we bring these sometimes unconscious beliefs into conscious awareness where we can examine their validity and their fit for our authentic selves.

When you tell your child to just give up his sneakers or his wallet you are transmitting an unspoken message and it might not be the one you think. You are telling him not to stand up for himself when he feels threatened. In this case the advice makes perfect sense, but what if he interprets it globally? You probably consciously try to teach him to stand up for himself and for the cause of justice. Now we have two important values transmitted by a caregiver that are contradictory and cannot coexist. There is no solution to this contradiction so internal conflict and anxiety are sure to result, although he may not experience them consciously as such.

This is why it makes more sense to center the conversation around the beliefs and values that are betrayed in the short term by giving in to a mugger but how doing so is in the service of keeping him alive to develop his character traits fully in the long term. Sometimes you have to pick your battles. He can also start to assess the physical and emotional risk of conflict situations to decide when asserting himself is appropriate. This type of conversation allows a child to become more flexible in his thinking and behavior. He gets to creatively analyze with an adult what a pair of shoes actually mean to him on deeper levels. And most of all through your caring interest and opening up a space for him to express himself you are transmitting an undercurrent of real love that is so important for healthy development.