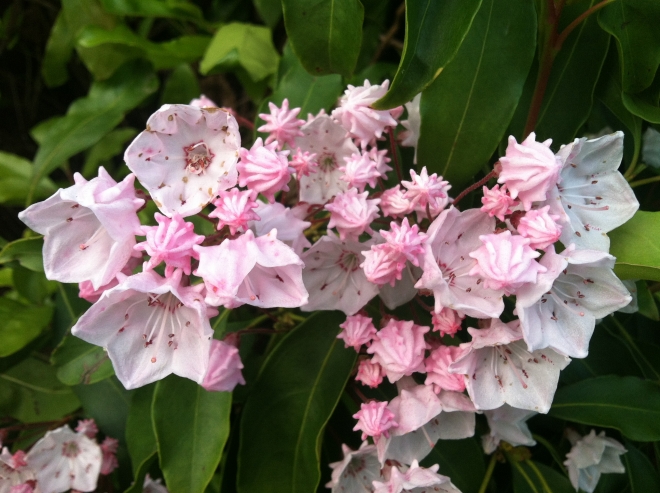 One of the most difficult tasks for any teacher is trying to accommodate students in the same classroom who are at different levels of learning and intelligence. Most of us know about the struggle of those who are behind the curve and the importance of giving them extra help to catch up. We rarely think about gifted students who are ahead of the curve and need more of a challenge.

We tend to assume that smart kids have it made but they face tremendous pressures of their own. There is a tendency towards conformity and sameness in our culture and if you fall too far outside of the middle section of the normal curve on either side you are subject to the same isolation, social ostracism, and feelings of confusion about your place in the world. Whether you are too far behind or too far ahead you feel different and you are often excluded. Seemingly unbearable existential anxiety surges up.

This is compounded by the fact that many intelligent students are placed in classrooms where they do not feel challenged by the subject matter. These students often seem surly, uninterested, and sarcastic where in actuality they are just responding normally to a state of extreme boredom. The existential state of boredom is impossible to tolerate and we do whatever we can to change it, including acting out.

We have talked about the zone of proximal development before. In essence it posits that the best learning takes place when a task is challenging but doable. If it’s too hard the student will feel incompetent and learn nothing, and if it’s too easy the student will feel bored, get complacent, and learn nothing. Think about times in your life where you solved a problem and felt a real sense of efficacy, purpose, and self-esteem. The task you accomplished probably wasn’t super easy for you. It has to be difficult to be worth anything, but not so difficult that it’s impossible for you.

There are several dangers facing intelligent students who have it too easy. The most important is that they lose the joy of achievement. They skate through the subject matter and do just enough to get good grades. They don’t get used to overcoming challenges and they grow complacent while other students are learning life lessons about the value of hard work, dedication, and that you get out of something what you put into it.

If I could say one thing to gifted students who match the criteria we talked about and who for whatever reason do not have access to gifted programs, it would be to spread their wings and delve much deeper into the subject matter on their own, even though there will be no behavioral reinforcements in the form of grades, encouragement, or praise from authority figures. These are very bad reasons to learn in the first place. The sooner a person decides that learning is an internal choice that increases power and that does not have to be tied to any external behavioral reinforcements the better. Feeling like you cannot learn without an authority figure to praise or scorn your work and encourage you is really just a veiled form of sadomasochism and creates drones who are dependent on others to think and act. If you know someone who is gifted and bored, throw down the gauntlet and encourage them to read philosophy, psychology, or any other discipline that calls out to them.