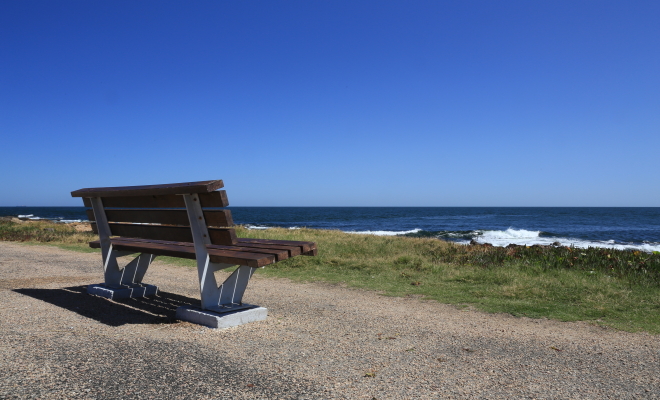 Emotional Detachment Is Trying To Win By Not Playing The Game

We all know how important human connection is for our health and happiness. In fact, social psychologists will tell you that all the evidence points to the presence of a solid social network being the number one indicator of well-being and a sense of fulfillment. Needing to feel intimately connected to others is such a given that it can be difficult to understand the psychological strategy of emotional detachment, what we have termed the detached personality.

Where emotional detachment departs from unhealthy forms of connection, like masochistic or sadistic attachment, is that emotional detachment is trying to win by not playing the game. In other words, by deciding you don’t care you can’t be hurt. The unconscious conclusion is “Why keep butting my head against the wall, why keep putting my hand in the fire? Every time I open up, every time I show my soft underbelly, I end up getting damaged in some way. Better to recoil into myself, to stop caring deeply about anyone or anything. That’s the best form of protection.”

Of course as we have written elsewhere this strategy will be rationalized in adulthood, explained away, viewed not as a defense mechanism but as the only logical way to live. Emotional expressions will be mocked, called childish outbursts, but secretly there will arise a sense of longing that something is missing, that there’s more to life than the comfortable, familiar shades of gray, than the lack of emotional connection that currently dominates the psychic landscape.

It’s important to realize that the capacity for experiencing emotions and authentically connecting is there, emotional detachment as described in this article is not the lack of empathy found in psychopathy, but rather the childhood solution to a really bad situation where anxiety caused by feelings of helplessness in a hostile world needed to be dealt with in some way. This insight can inspire hope that recapturing the sense of emotional connection to life and people is possible. The embers are still burning, they’re just buried underneath the ashes and must be gently called forth in a supportive way that takes into account the perceived risk in opening back up.