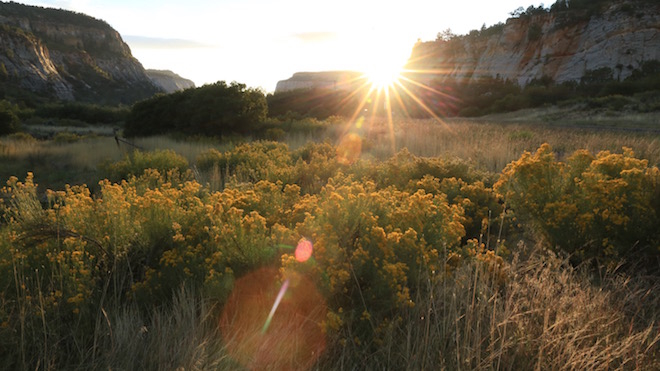 The Psychology of Materialism

Material objects, on the other hand, are easy to obtain assuming you have the money. For those whose religion could be defined as materialism, their life meaning is derived through the acquisition of money and the various goods and services it purchases. So we’re not saying people who are materialistic are lazy or directionless, just that their life strategy diverts their attention away from the real deeply feared work of confronting the existential realities of the human condition and making the difficult choices to become who and what they really are.

Pretty much everyone wants to be labeled as moral. In a materialistic society, moral goodness is conferred to those who control wealth while those who are poor are often considered immoral, as somehow defective. They’re labeled as thieves, as lazy, as stupid, for example. Yet poverty is always directly or indirectly at least a partial result of myriad unfair disadvantages brought about by the very power imbalance caused by wealth disparity. Of course all of this is hidden from view through setting up a societal structure where it seems possible for every member of that society to break through the glass ceiling. Some, but not very many, from every disenfranchised group actually do become comparatively wealthy through a combination of skill and luck despite the long odds.

For materialism to work you need everyone to buy into it, not just the very wealthy but also the poor, who are led to believe that under the right set of circumstances they too can become very wealthy. Again under this system the goal of life is wealth attainment and the services and products that wealth can buy. Achieving a sufficient level of wealth is in and of itself indicative of moral goodness, of virtue.

This is just another shortcut since moral goodness and virtue are in reality only attained through mastering the art of living, through the daily practice of norms and values that require strenuous effort and skill. There are no shortcuts to virtuousness, and of course it all starts with confronting life itself in order to determine exactly what virtue means rather than relying on the introjected material that makes up the super ego.

In any event the unconscious psychological pull of materialism is the same and this pull is taking a shortcut to happiness and fulfillment rather than walking the long hard road of self-actualization, a road filled with doubt, anxiety, and strenuous labor. We must stress that there’s nothing wrong with material objects, nothing wrong with wanting to live in luxury or wanting to have nice things. What we’re talking about is something quite different, which is making the acquisition of wealth and material objects the central drive of life, the reason for existing, a moral end that in and of itself justifies the thoughts, feelings, and behaviors used to get there. These thoughts, feelings, and behaviors are often objectively atrocious, not virtuous at all, and whether consciously recognized or not they exert a deteriorative effect on Self, relationships, and world.