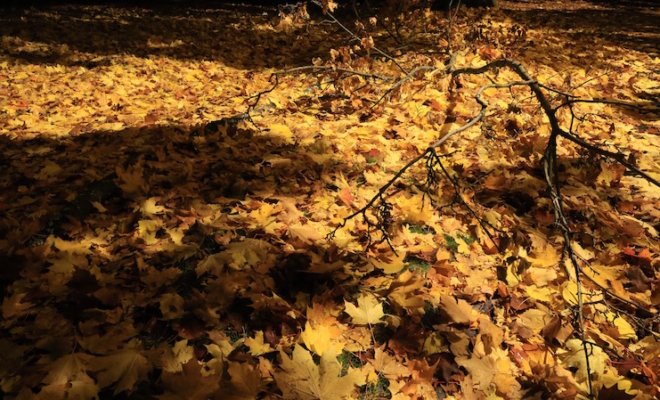 Many people let their lives be guided by astrology and their personal horoscopes. We’re going to look at some of the psychological phenomena that make them vulnerable. Existential anxiety explains the strong attraction to astrological advice.

We all know on varying levels that making decisions about how we want to live is difficult and anxiety inducing because of the inherent risk. Anxiety is the threat of nothingness, either real or symbolic. Making a decision always carries nothingness with it because things might not go according to plan, and deciding upon one course of action means letting all of the other available courses of action fall by the wayside. Alternatives exclude. It’s why so many people let their lives stagnate. They stay in a perpetual state of limbo, continuing to work at an unsatisfying job or staying put in a loveless marriage because at least they do not have to face the unknown. They might not be happy but they feel a level of comfort with what they have because there is no risk involved.

This is why daily horoscopes are such an effective means of capturing imaginations. A horoscope offers an artificial sense of safety and security about how your day is going to go. It gives you the courage to interact with the world, make connections, and take risks because it doesn’t feel like a risk when the outcome is already decided. Anxiety becomes a non-factor. ‘Today you are going to have a positive interaction with a stranger and meet the man of your dreams’. Then a stranger smiles at you, you decide to engage him in conversation, and presto! You can look back on your day as proof of the veracity of your horoscope when actually it was you who influenced events all along. I once heard a woman at a coffee shop where there is an astrology night every week complimenting one of the astrologists, saying something like “His advice has been hugely helpful for me in knowing when it’s time to go out there and make a connection, and when it’s better to duck my head.”

The unfortunate aspect for her is that she is denied the feeling of efficacy and pride that comes from being the primary mover of her own life. Those days where she decided to ‘duck her head’ could have also been life-changing or at least life-affirming for her if she had the courage to face her anxiety and interact with the world.

From a psychological point of view, doing nothing is still doing something. Inaction is still an action, it’s just the choice to not engage instead of the choice to engage. When you can honestly face the source of your anxiety you no longer have to rely on artificial constructs like astrology. Rollo May said that “Courage is not the absence of despair; it is, rather, the capacity to move ahead in spite of despair.” When you get into this frame of mind, every day will feel personally fulfilling and there will be no reason to ‘duck your head.’