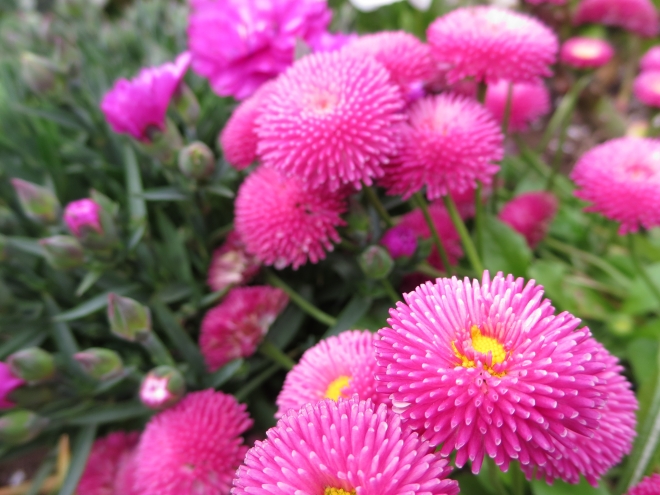 A rationalization creative types often use to try to legitimize their continued drug use, in the eyes of others as well as their own, is that their drug of choice is an indispensable aid in their creative process. They cite the works of art and music that were created by artists while intoxicated, and swear that their own creativity is due to the magical effects of their drugs, or at least greatly boosted by it.

But these drugs are a crutch not an aid, and the people using them would find they were even more capable of creating great works of art on their own if they just had the courage to keep trying. This desire for outside help is deeply embedded in the human condition, and from an existential point of view manifesting as reliance on parents, deities, drugs, or anything else is of secondary importance to the fact that psychologically they feel the need to take a process that occurs inside of them and project it to an entity outside of them.

It can sometimes be hard to tell whether you have had success because of or despite something. Since you are only left with the one outcome, there is no way for you to compare how it would have gone under different circumstances. The insistence of drugs being absolutely essential to the creative process is often, in addition to the psychological reason explained above, indicative of low self-esteem. You just can’t believe that you’re good enough, on your own, to produce anything worthwhile.

But your creativity is something unique to you, and it will eventually manifest whether you use drugs to try to enhance it or not. You just need to have the tenacity to keep going despite initial setbacks, setbacks that are highly predictable given the fact that you are drastically changing the conditions under which you are working. But eventually you’ll see that you had it inside you all along, and that there is nothing you can do to keep that inspiration from bubbling up and pouring out, that drugs actually hinder this organic creative process, and you might be surprised to see that your work is far superior to anything you produced while intoxicated.