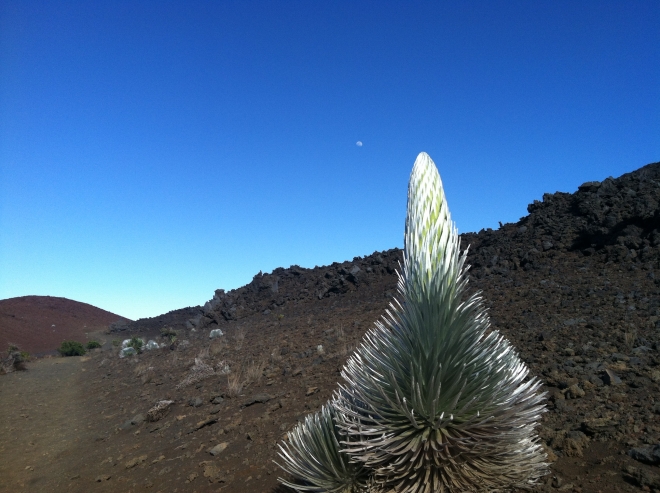 Living in an individualistic culture makes it difficult for us to see the value or necessity of community sometimes. A recent existential conversation led to a discussion of whether the act of dancing can be spontaneous and individual or whether it needs a context and other people. Think of dancing in symbolic or actual terms, like dancing to the beat of a different drum, or actually just hearing music on the radio and beginning to dance. One psychologist asserted that in order to dance one needs nothing but to hear the music. In other words, context and community are not important.

But where do you suppose the music is coming from? Whether we are talking about actual music or symbolic music, it was most likely created by human beings or by cultures and societies that are made up of human beings. We could argue for a metaphysical interpretation where you respond and dance to the music of nature or God, but even in this case you will have to have grown up within the context of community and have been nurtured by caregivers to be consciously aware of what you are doing as a human being.

For you to be reading this right now your human community was essential. Without it you would have quickly died because you were helpless and couldn’t fend for yourself. Even if your physical needs were taken care of your brain would have developed quite differently without the nurturing, touch, and transmission of language you received from everyone around you. For example there are some classic studies that followed babies in orphanages in war torn Eastern Europe, where proper care and individual attention was impossible because there were too many babies and not enough caregivers. The outcomes were devastating and most of the orphans either died or became mentally retarded, even though their physical needs were taken care of.

In fact, being human as we conceptualize it now would be impossible in the absence of other humans, both for the concrete reasons mentioned above and for the existential reason that concepts like justice and truth would have no meaning or practical application for a person stranded by himself on a desert island. They only have meaning in a social context.

This leads us to the question of solitude, which is the height of individualism. We have to delineate solitude from isolation. Solitude is an active choice on the part of the person who seeks it. It is reinvigorating and allows him or her to reenter the community feeling spiritually and mentally refreshed. Isolation on the other hand is unbearable for anyone, and most people die or commit suicide after some time unless they feel a symbolic connection with humanity while forced to endure it.

For example, in many primitive tribes the worst punishment imaginable was being made invisible by a medicine man because of an unforgivable transgression. Everyone in the village would pretend not to see him and acted as if he had disappeared. He would die within a few days of this treatment. The thought of being cast out and completely isolated from your brethren is too much to bear. Actually we avoid it at all costs in our culture even though we pretend to be individualistic. It’s why most people go along with majority opinions, why most feel at ease defining themselves as middle class and strive to get there or pretend to be there if they are not, why girls in high school get the exact same haircuts, and why groups of friends that spend lots of time together tend to adopt the same lingo. I’m sure you can think of countless more examples. It is scary to have an opinion separate from the mass and stand out on your own because you risk exclusion from the group and the unbearable feelings of isolation that result.

Yet political prisoners can often endure solitary confinement for many years if they believe strongly enough in their cause and feel a sense of solidarity with humanity and with others who support that cause. We can see by this example that it’s not just the physical closeness that matters but the symbolic connection that humans make with one another from the time they are born until the time that they die.

As much as we prize individuality in our culture, we cannot escape from the simple fact that we can only find meaning, and more than that can only exist, within the context of community.