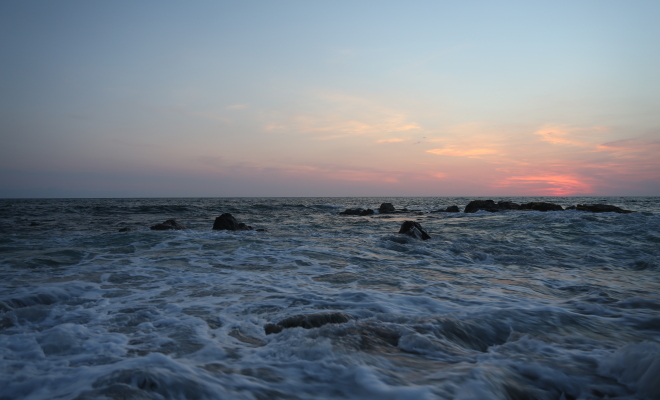 If we think of a neurosis as an individual strategy to heal emotional wounds, a strategy that has been partly successful in diminishing some of the associated emotional pain, it makes perfect sense why people would consciously or unconsciously work to avoid any topics of conversation that threaten to open these wounds back up.

Emotional wounds are like physical wounds. When you have a physical wound you’re extremely sensitive about that area, you certainly don’t want anyone poking around in there. You’re trying to give yourself the chance to heal. But when the wound is infected it’s got to be cleaned out, direct attention has to be paid to it, and this direct attention is going to sting. You can’t just put a band aid on there and hope that by ignoring the problem the infection will go away. Everyone wants to avoid pain, but sometimes we have to accept a little pain in the short-term to save us a lot of pain in the long-term.