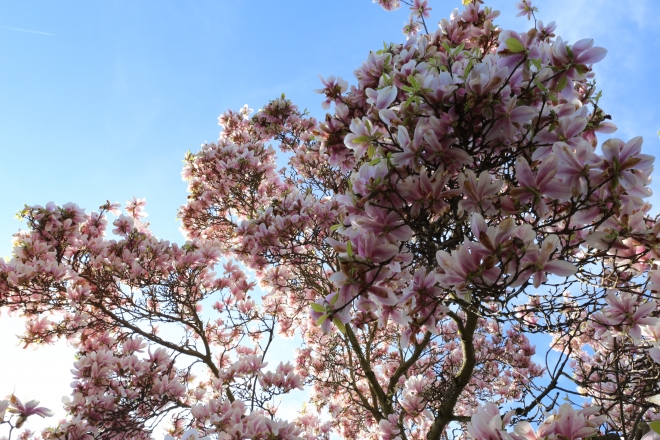 I had a conversation with a psychology student who wanted to know how I approach conversations with clients who are struggling with a guilty conscience. They have committed some transgression that is significant and can’t stop obsessing over it. This is a difficult question, especially since guilt has very strong religious undertones and the concept of it has been instilled from an early age so that opening up the subject to close scrutiny can feel tabu from the get go.

My solution is to help clients take a cosmic view and see that while they may not be able to change anything surrounding the effects of their transgressions they still have ample time to try to balance the scales, resolving to do good and make up for their wrongs, at least from a utilitarian perspective if not from the perspective of the individuals who have been harmed. I read a quote that started out a chapter in a book that profoundly impacted my thinking in this area, although I have been unable to track it down anywhere since and have no idea where I read it. In essence it says: “Fixating on your guilt is like playing about with filth. Stir filth this way or that, it is still filth. So you have done wrong? Then go out and do good.”

In my opinion the most important idea to present to people whose guilt is eating away at them if you want to set the stage for positive life changes is to help them see that their guilt is proof of an internal yearning to be good people, not proof of their inherent badness as they might suppose. They may have committed an evil transgression but this does not necessarily make them evil. What would make them evil is if they didn’t feel any guilt at all over what they had done and went about their lives carefree.

But as Thich Nhat Hanh says, our actions are the ground upon which we stand. They are the ripples that will continue to affect the world long after we are gone, and in this sense our actions are us and will be all that remain of us when we have died. Fixating on your guilt forever without consciously activating to balance your wrongs out with acts of generosity and love will eventually make what you are so worried about come to pass. The ripples that are you will carry evil along with them. Many have an unconscious belief that by letting go of their guilt in order to make good they are letting themselves off the hook for what they did, proving they are bad people. But if you stay focused on the filth, then in the filth you will remain. Cleansing comes through right action, not through carrying the burden of guilt around forever without trying to change your behaviors.