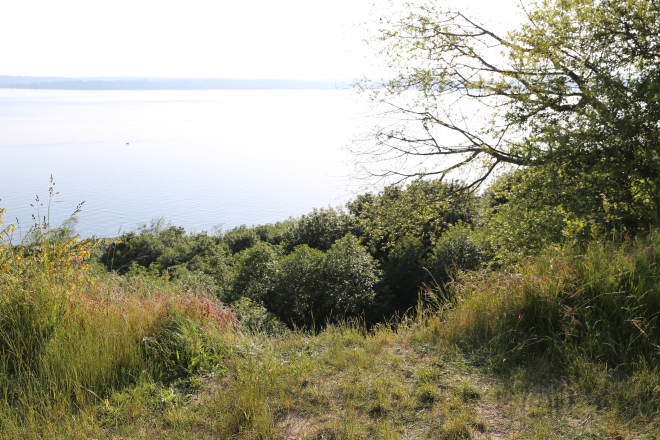 Doubt Can Be A Good Thing

We tend to look unkindly upon people who are full of doubt. Indecisiveness is a definite hindrance in a culture that values the type A personality so highly. We want to be known as individuals who take charge and get things done, flawlessly executing a plan to its successful conclusion.

But doubt can be a good thing. Actually in an existential sense it is highly correlated with intelligence since doubt simply means that you are aware of alternatives, and that making one choice means the exclusion of all of them. And the line between confidence and bullheadedness is razor thin. How many avoidable bad decisions were made in the last minute all over the world simply due to people stamping out the justified rising feeling of doubt instead of looking at it honestly to see if their course of action was the best one?

We see that doubt is not the problem, but rather the paralysis it often brings in its wake. Without being aware of the alternatives that  summon doubt in the first place, you’ll never be able to make the best decisions for yourself. You’ll be relying almost entirely on the roll of the dice. Yet being aware of the alternatives can compel you to remain stuck in neutral because you don’t want any of these possibilities to evaporate.

Ultimately the only viable option is to use the exact same intelligence that creates your doubt to compare the various alternatives and make the choice that has the highest probability of the outcome you want, and then move forward with a plan in spite of the doubt that accompanies it, not trying to eradicate this doubt but instead living with it, and in fact thanking it for helping you slow down for a minute so that you could make the best decision for yourself.