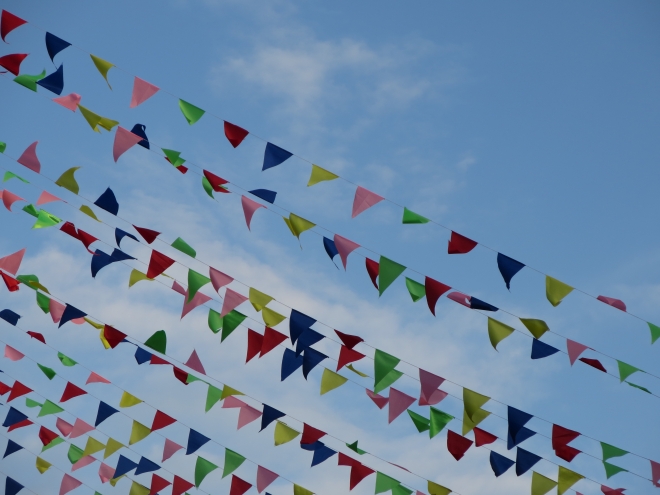 I watched a documentary where someone, trying to defend reprehensible actions, said “Gangsters are concerned with freedom too. They wish to do what they want without outside interference.” This guy thought he was being really clever, but betrayed his psychological and emotional immaturity with his statement.

The type of freedom he was talking about, and a type many exasperating people employ in order to justify their own selfish agendas, can be considered freedom from. You are trying to break the proverbial chains, to soar amongst the clouds with no restraints. Of course breaking free from authoritarian control is an essential stage in the development of a free individualistic society but it is only the first step and doesn’t represent true freedom.

That’s because freedom implies responsibility, literally the ability to respond. At its full development it is freedom for, not freedom from. The more free you are the more responsible you are. As Viktor Frankl said, “Freedom threatens to degenerate into mere arbitrariness unless it is lived in terms of responsibleness. I like to say that the Statue of Liberty on the East Coast should be supplemented by a Statue of Responsibility on the West Coast” (Frankl, The Will To Meaning, Pg. 49).

And freedom has to be for everyone or no one, you can’t cherry pick. Any action that denies the intrinsic emotional, psychological, or physical rights of another being is not freedom at all but rather a regression back to the same authoritarian control that freedom from was so concerned with overcoming. When you trample the rights of another to get your own needs met you go backwards not forwards, betraying the very thing you are acting in the name of and becoming that which you are apparently against.

This is why freedom has to have boundaries. The unlimited ability to do whatever you want to do whenever you want to do it is something else entirely. Selfishness is the best word I can come up with. Intellectually arrested people always tout ‘freedom’ when they are trying to get their own selfish agendas met, but just remember they have stolen a word for their own use and perverted it, turning it into something it’s not. There can be no freedom without responsibility.