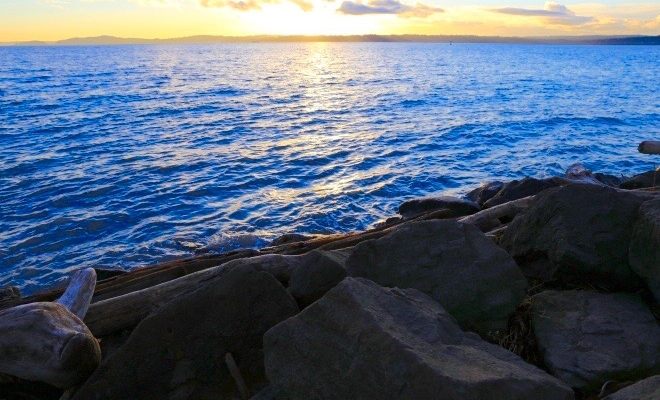 One of the criteria for diagnosing depression is diminished interest in activities that used to seem pleasurable. We will delve further into this idea to help show how depression, rather than being extreme sadness as is popularly assumed, is better conceptualized as a lack of emotion.

Emotions are symptoms of a person’s engagement with life. Most people want to be happy. It’s the American dream. It’s easy to see how it became considered a root state of being rather than a symptom of being. The unspoken hope is that by doing the right things permanent happiness can be achieved. But happiness, just like every other emotion, is transient and is only possible because you are turned towards life. When you authentically relate to others your engagement is as likely to elicit emotions popularly considered negative as positive. The more love you feel for someone, the more emptiness and sadness you will feel when they die, for example. When you are plugged in, you open yourself up to a wide range of experiences and some of them will not be pleasant.

Emotional states are not permanent, as anyone can attest who has been in love and then fallen out of it, or been extremely happy only to have the object of their happiness taken away, or been furious only to gain perspective and a new outlook on life. An open orientation of turning towards people and life can be permanent, an emotion cannot.

In this context we can see how depression, rather than being a state of sadness, is much better characterized as a state of hopelessness, lack of emotion, and having given up because at a core existential level you have turned away from life. When you are depressed you are no longer plugged in. What once seemed colorful turns to shades of gray. What once seemed interesting becomes mundane.

When you are sad it signifies that you are still fundamentally engaged. Every person I have worked with who struggled with depression, without exception, has been highly concerned with control over emotions and life. The emotions our society views as negative, like sadness or rage, were actively avoided or not recognized as a normal part of the human condition. When we try to limit our exposure to or conscious awareness of the full emotional spectrum, the irony is that we end up doing ourselves more harm than we would by letting ourselves experience the emotions we are afraid of. When you try to choose which emotions are okay to feel and which are tabu, one outcome is to stop feeling any of them. When you turn towards life, you open yourself up to the bad but also open yourself up to the good.