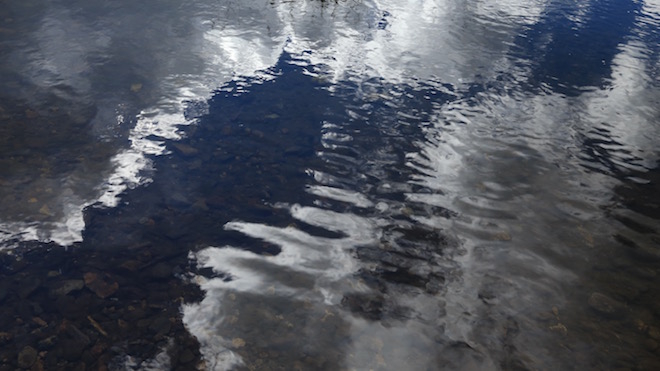 You should be very skeptical of anyone trying to convince you of the objective veracity of a point of view when they have a vested emotional interest in that point of view being true. The easiest way to spot this vested emotional interest is to notice if some special traits, skills, or insights not shared by the rest of the population are bestowed upon the person in question only if the point of view being conveyed is accepted as objectively valid. Sometimes this is the case, there of course are certain exceptional people among us who do have advanced traits, skills, or insights that separate them from the pack.

But what we see more often is the neurotic idealized self-image trying to pass itself off as enlightened. The irony of the situation is that those who are doing worse than average due to that neurotic character structure and the problems in functioning and interpersonal relationships it creates feel an almost irresistible pull to try to convince those around them that they’re not just doing okay but in fact doing much better than average.

Those whose personality structures are defined by artificially inflated traits, skills, and insights, who see themselves as basically enlightened while the rest of the world sees them for the struggling people they are, get caught in a vicious cycle. They know deep down that their idealized self-image is a lie and therefore seek constant confirmation that it’s not a lie from the very people who know it is, which places even more strain on already strained relationships.

When we know something to be true in our bones, when our traits, skills, or insights are based in reality rather than on irrational emotional needs, we don’t feel the same compulsion to make those around us agree with this truth. Of course it’s preferable that they do agree but their agreement or lack thereof doesn’t change the objective truth of the situation and at some level we know this. With the idealized self-image and the various stories people tell themselves and others to try to maintain and reinforce this image there is a powerful felt compulsion to make the world agree with the lie since external agreement pushes away that creeping internal doubt.