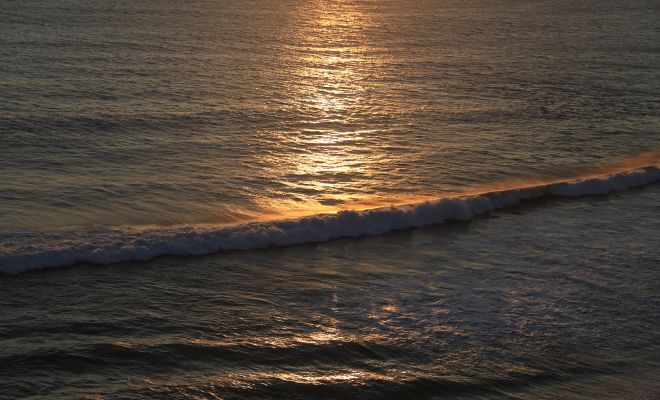 Vary Your Mode Of Relating

The three general modes of relating to people and the world can be called moving moving towards, moving against, and moving away, which in psychoanalytic terminology could roughly be translated as masochism, sadism, and emotional detachment.

These psychoanalytic words have a lot of stigma attached to them but actually everyone displays the traits to lesser or greater degrees and there’s nothing inherently neurotic about them, nothing inherently unhealthy in moving towards, moving against, or moving away. For example, moving towards in a healthy way might be joining a cause you feel strongly about where you get the chance to feel like you’re a part of something that’s meaningful. Moving against in a healthy way might be vocally standing up for someone you care about against an agent of oppression. Moving away in a healthy way might be distancing yourself, emotionally and physically, from an abusive situation where someone has been careless with you.

What make these ways of being unhealthy is not their existence as such but rather the compulsive reliance on just one of them regardless of the situation. For many people, the orientation of masochism, sadism, or emotional detachment crystallizes, it becomes the only way of relating, the exclusively relied upon form of interaction with the world. Therefore the first step in making a positive change is not trying to blot your chosen way of being out completely but simply becoming aware of which mode is typical for you. Chances are you need to use it less and the other two more. The real question to ask yourself is, “Does this situation call for aggressively asserting myself, letting myself get swept up in the tide, or deciding to not really care at all?”