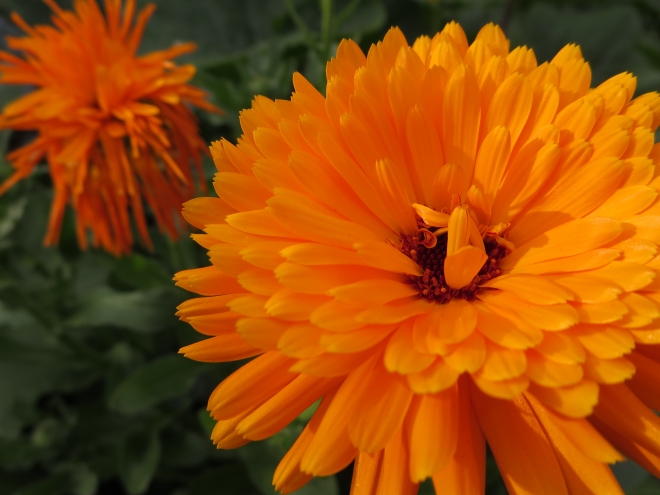 Stomping On Your Ideas

If you are creative you had better get comfortable with the fact that people are going to constantly be stomping on your ideas, often brushing them off as incorrect before giving them more than a few seconds of thought. Don’t let this get you down, because psychologically speaking it’s a predictable reaction for certain types of people and has much more to do with them than it does with you.

This type of person hangs his hat on knowing how things are. His schema, or worldview, is set and not open to any new data points. He usually believes that the culture in which he was born and raised represents objective reality and takes his early indoctrination at face value. It’s not just his sense of Self tied up in maintaining his worldview exactly the way it is, but more importantly it’s the shield protecting him against the terror of existential anxiety that hangs in the balance.

The novel is terrifying to such people because new ideas carry the threat of nothingness with them. These ideas replace certainty with uncertainty, causing uncomfortable feelings of dread to bubble up. They create a sense of vertigo. Therefore the psychological solution is to discard the idea as garbage, which keeps existential anxiety from reaching conscious awareness.

In this sense, sometimes you can judge your ideas not by how readily accepted they are but by how strongly opposed they are. Any creative act is a tearing apart of the old in order to make way for the new, which means it carries destruction in its wake, and destruction is the ultimate symbol for death. Death is something we all try to keep out of our awareness as much as possible, even in its symbolic forms.

So don’t give up on your ideas just because someone tells you they aren’t any good. Maybe they’re not good, but it’s also quite possible that they’re very good, that their originality threatens a viewpoint of how things are, a viewpoint that serves to keep existential anxiety at bay, and this is why they are so quickly tossed aside. Ultimately the person you have to trust most is you, not giving up on continuing to develop your ideas because someone else can’t accept them.