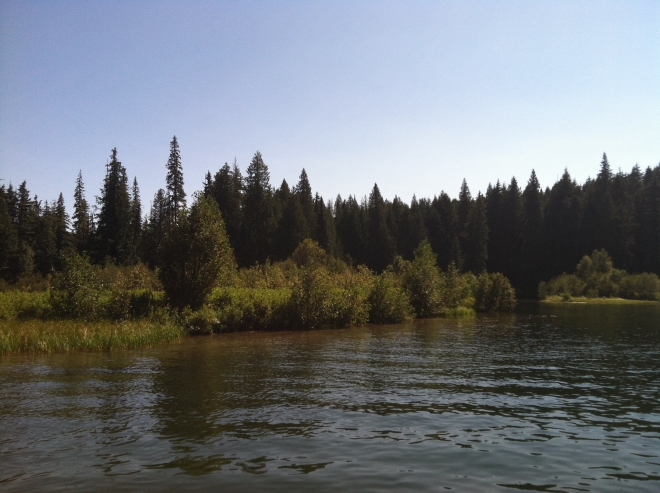 This article is based on the movie ‘Sylvia’, which is a biography about the life and times of famed American poet Sylvia Plath. All of the events and quotations that I will reference are taken directly from the movie.

Most people associate Sylvia Plath with depression. She killed herself when she was only thirty-two by sticking her head in an oven, and we learn during the movie that she had an earlier attempt thwarted; she ingested too many pills but was found by family members in time. Making the case for depression is the easy answer to explain her suicidal ideation, but based on several key moments it seems that Plath was actually dealing with a tremendous amount of existential anxiety, and with it feelings of impotence and insignificance. Her motivation for suicide in this case is not based entirely upon despair nor is it a result of depression, but instead is a way to prove that she is substantial and can effect change by the very act of taking her life. The tragedy of course if that the proof of being able to effect change by committing suicide leaves her in a state of nothingness, which is the very state that haunts her.

Let’s start with the opening lines of the movie. Plath, played by Gwyneth Paltrow, has a voice over with these words: “Sometimes I dream of a tree, and the tree is my life. One branch is the man I shall marry and the leaves my children. Another branch is my future as a writer and each leaf is a poem. Another branch is a glittering, academic career. But as I sit there, trying to choose, the leaves begin to turn brown, and blow away until the tree is absolutely bare.”

Here we have a beautiful description of a common source of existential anxiety, which is the pain that comes from having to choose one course of action and therefore let all of the other courses of action symbolically die. Her imagery clearly evokes a sense of indecision and her concern about which choices to make in her life.

After Plath publishes her first book of poems she and her husband look through newspapers in order to find reviews. Most of the reviews are negative, but her husband is able to find this gem: “It is this sense of threat, as though she were continually being menaced by something she could see only out of the corner of her eye, that gives her work its distinction.” Anxiety is the threat of nothingness. It is ephemeral because it does not have an object to latch onto like fear. As we have talked about elsewhere anxiety is so painful precisely because of its ephemeral quality. Since we have no way to conceptualize nothingness it is menacing.

Finally, Plath remarks to a friend near the end of the movie “Sometimes I feel like I’m not solid. I’m hollow, there’s nothing behind my eyes. I’m a negative of a person. It’s as if I never thought anything. I never wrote anything, I never felt anything.” This line captures the feeling of insignificance that leads so many people to feel existential anxiety. It is the common concern that existence is meaningless due to its transience.

Based on these instances we have a picture of a person haunted by anxiety who, constantly confronted by her existential situation, chooses to create through poetry and to destroy through the act of suicide. Creation or destruction are the two options available for trying to solve existential conflicts. All great art, music, poetry, and literature is thought to be a product of the creative potential in people that is awakened by wrestling with existential issues and anxiety. Sadly, Plath ultimately dealt with her existential dilemma by destroying herself in the form of suicide.