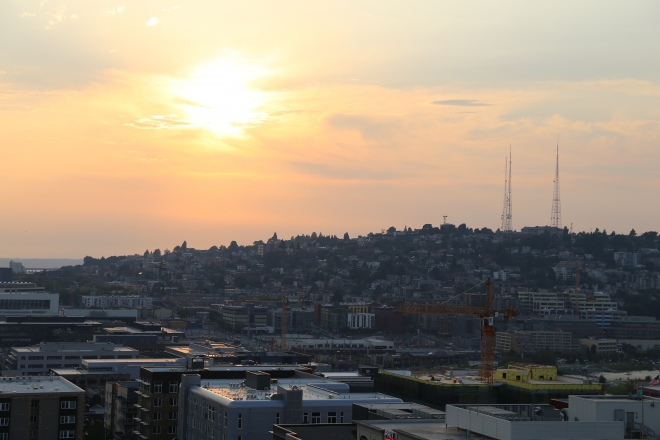 “Wherever I saw the living there I saw the will to power.”
– Frederick Nietzsche

Everyone is concerned with power because everyone is ultimately powerless in the face of death. All life wants to be alive and humans are no exception, but we are in a unique position to be consciously aware of our desire and of the tragic reality that all the desire in the world won’t change our fate.

It’s a bitter pill to swallow, to choose life yet be confronted with the inevitability of death. This conflict causes us to try to exert some sort of effect on the world in order prove that we exist, that we are powerful, that our lives have meaning. In the face of impermanence we want to leave something behind that is permanent. At bottom there are only two routes available to get it done: creation or destruction.

Both fulfill that deep existential need to prove that we are beings of power because both change the world in some way. In this sense we can see that destructive acts, which on the surface appear meaningless, are actually desperate attempts by desperate people to safeguard themselves against the unbearable existential anxiety that arises from feeling powerless.

If only those who are destructive could see this fact clearly they would be in a better position to choose creation instead, because it fulfills that same deep existential need without all the suffering that usually comes along with destruction. Destruction is the lazy choice. It doesn’t take any particular skill, it doesn’t take much time, hard work, or dedication. But it also ultimately backfires because it only reinforces the inevitable destruction of your own being, while creation acts as a sort of counterbalance against mortality. While you may perish, your creative acts will live on because they will probably spur growth in others. This is the only real way to find relief from death anxiety. While destructive acts may make you feel powerful in the moment they only lead to decay, and the fear of decay is what prompts destructive acts to begin with.