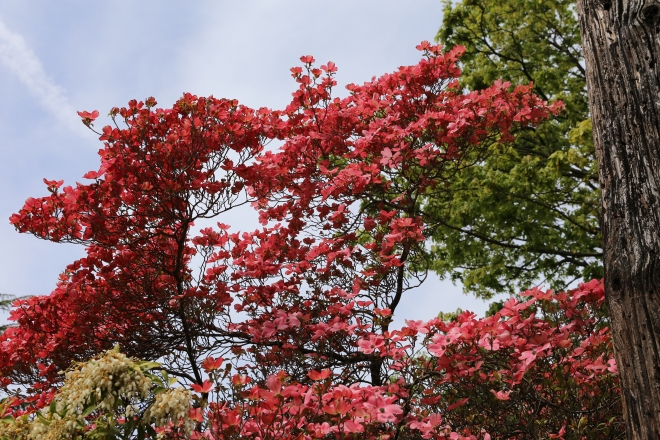 If you have any thoughts, beliefs, or life practices that differ from dominant culture or from the cultural group to which you belong you have probably experienced the phenomenon where people, under the guise of innocent curiosity, question you about them, and it quickly becomes obvious that their real intent is to cast doubt, disprove, or even humiliate.

Their skepticism may be justified but it doesn’t come from an attitude of scientific inquiry, rather from their own need to keep their ideas about reality safe. Aristotle said “It is the mark of an educated mind to be able to entertain a thought without accepting it,” but these people are not entertaining a thought at all, rather looking to poke holes in it.

The extreme irony of their position becomes clear when we consider how they arrived at their beliefs about the world. In Gestalt psychology we call the process introjection, where inputs from the environment are accepted without discrimination, like a baby accepting milk from its mother. Their beliefs are a mirror that reflect what they were taught in their schools and families of origin, entities that act as gatekeepers for a society by transmitting the information, values, and beliefs that are necessary to make people want to do what they have to do to insure the continued smooth functioning of that society.

Their so called skeptical attitude is not skeptical at all if they came to their present conclusions about the world through this process of cultural indoctrination. It is rather an attitude that helps them keep existential anxiety at bay by keeping uncertainty from rearing its ugly head.

It is one thing when your life outlook is hard won, arrived at through constant self-reflection and careful contemplation about how you came to think, feel, and act the way you do. It’s quite another when you ridicule different beliefs based on no other criteria than the fact that they don’t sync up with dominant culture’s version of reality, a version of reality you have swallowed wholesale without even considering that it too is based on a biased set of assumptions.

Don’t waste your time trying to convince others of the validity of your point of view when they are committed to disproving it from the get go, because it’s an exercise in futility. You are battling powerful psychological forces; they feel an irresistible pull to safeguard their ideas about how the world works, and with these ideas the privileges and social status they enjoy. As long as you came to your point of view through careful observation, self-reflection, and a critical attitude that considers everything but accepts nothing right away you don’t need the approval of those whose views are simply a regurgitation of what others told them to believe when they were younger.