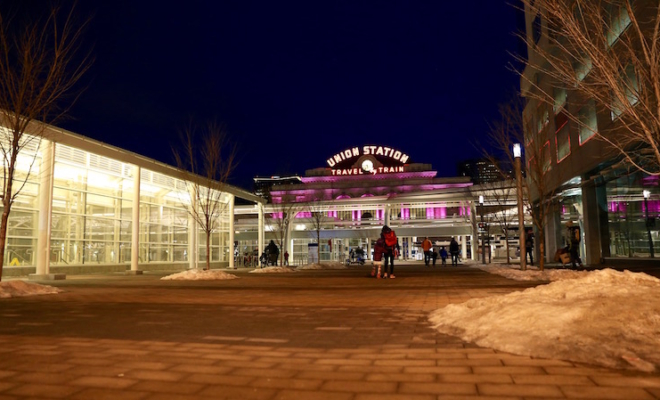 Politicians and other power brokers use the idea of freedom to advance their agendas, agendas that usually have more to do with special moneyed interests than with the interests of the majority. But they trick the majority into going along with the plan, despite devastating consequences for the environment, public services, financial protections, etc. How do they get away with it?

They get away with it by capitalizing on the deep-seated human bias that freedom means freedom from all that binds, freedom from all restraints, that it means the ability to do what we wish without intervention. To the uncritical observer regulations and freedom appear to be contradictory, where more of one means less of the other. Power brokers set up a false reality where regulation necessarily limits human freedom and deregulation necessarily advances human freedom.

But many regulations are put into place precisely to protect various freedoms enjoyed by the majority, freedoms that selfish individuals wish to trample upon in order to advance their own selfish agendas. Take the speed limit. This is a restraint, it’s a regulation. It does limit the freedom of the individual driver to go as fast as he or she wants. But this limit is put in place to protect the freedom of the majority, the freedom of all the other drivers on the road to remain safe, to get to their destinations without undue hazard along the way.

Freedom from and freedom for are the two sides of the freedom coin. It’s patently false to set up regulation and freedom as necessarily opposed to one another. We have to take the question on a case by case basis and remember that many regulations are put into place to protect freedoms rather than to limit them, they’re put into place to insure the long-term interests of the majority over the short-term interests of the individual. Any time we hear that fiery rhetoric from politicians or other power brokers slamming various regulations as villainous, demonic, overreaching, etc., our hair should stand on end. We should grow more critical, more alert, more interested in learning why those regulations were adopted and which entities they seek to protect not just which entities they seek to impede.