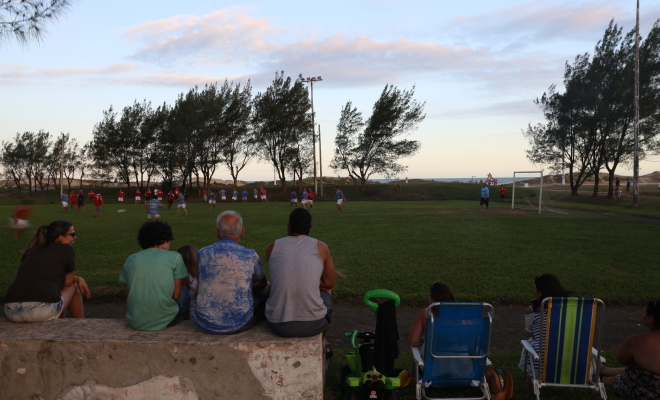 But except for those cases of sadism rationalized as structure or neglect rationalized as freedom authoritarian caregivers and permissive caregivers really are trying to do a good job parenting, they’re conscientious in their particular choice of parenting style. It’s just that each is operating from an extreme and therefore missing the inherent value of the other side, either sacrificing freedom on the altar of rules and boundaries or sacrificing rules and boundaries on the altar of freedom, and both sets of kids end up suffering for it.

So the paradox is that kids, and adults for that matter, need freedom and structure at once, they need to feel free but experience this freedom within known boundaries. In the context of parenting allowing for free thoughts, emotions, and behaviors within the context of known limits, having clearly laid out and agreed upon rules that if transgressed are followed by clearly defined consequences, is called the authoritative style of parenting and the whole psychological field agrees that it gets far superior outcomes to permissive or authoritarian styles.

Freedom and boundaries are the two sides of the same good parenting coin. When they appear in concert the result is kids who feel safe to explore their worlds, kids who at once feel supported and feel in charge of their own lives. Painful existential anxiety cued off by feelings of helplessness in a hostile world is kept at a minimum and in the process maximal psychological and emotional growth take place.