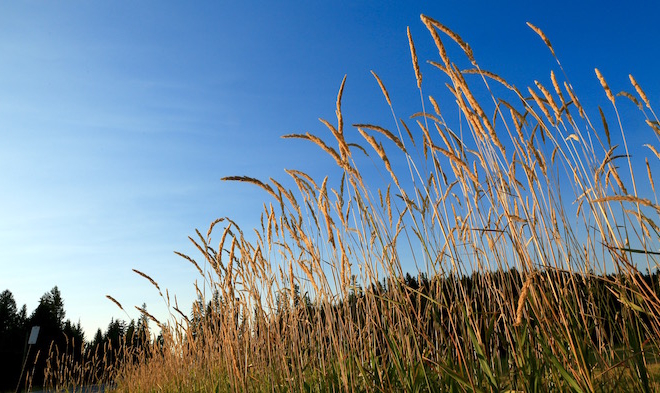 While most people profess to cherish human freedom many of them aren’t actually talking about freedom at all, they just think they are. What they’re professing to cherish, what they seek to protect and bolster, are certain rights, privileges, and opportunities for themselves and for the members of the cultural group with which they identify.

The dominant group that rises to power is never really the ‘majority’ group in that members of that powerful group only ever make up a slice of the population, usually a very thin slice. But these members do control the narrative, and part of this narrative is imbuing a moral, righteous, universal, unchanging character to an unfair, unbalanced system meant to benefit some and to ignore, impede, or outright exclude others.

We’re not talking about freedom, we’re talking about the cycle of oppression. Oppressors wield power so that their unbalanced rights, privileges, and opportunities can remain intact. Any resistance, any threat to the status quo is, not surprisingly, met with hostility and aggression. Oppressors consider it their duty to quell rebellion, to silence critics, to maintain order. But the oppressed want those same rights, privileges, and opportunities too, they come to demand them, and sooner or later they’ll rise up to fight for them. A battle for supremacy between competing groups will ensue. If and when the oppressed group rises to power the same cycle will start all over again. Only this time there will be a new set of criteria for what constitutes ‘in’ and ‘out’, a new set of justifications meant to indefinitely crystallize newly stratified social conditions.

We see this same process unfold all over the world across recorded human history. Our own brief history here in the United States started with the premise that ‘All men are created equal’, but quite aside from the fact that this premise didn’t include half the population we find that what the creators of that original document really meant by ‘men’ were white property owners. Right from the start we find certain arbitrary divisions used as justification to separate the ‘in group’ from ‘out groups’. Not so arbitrary divisions really when we see that these divisions always and everywhere take the qualities of the ‘in group’ as representative of ‘good’, ‘safe’, ‘deserving’ etc. and the qualities of the ‘out group’ as representative of ‘bad’, ‘dangerous’, ‘underserving’, etc. But most of these qualities, of the ‘in group’ and of the ‘out group’, are ethically neutral, like skin color, or else based upon culturally subjective norms and values that aren’t violent or mean spirited or destructive but rather just superficially different, like being boisterous or reserved in social settings.

Until people stop taking freedom and the cycle of oppression to be one and the same thing true freedom will never be attainable for anyone. This means confronting the root of the problem head on, and this problem is human narcissism. Narcissism in its purest form takes it for granted that “I am good and therefore all that is like me is good and safe. All that is unlike me must therefore be bad and unsafe, or in any case not as good and safe as that which is like me.” Narcissism provided a tremendous evolutionary advantage in that there were and still are many life-threatening dangers in the natural world. Having a ready rule of thumb, a sort of unconscious categorization app that can instantly delineate that which is friendly and safe from that which is unfriendly and unsafe allowed and still allows the human being to stay alive and pass along his or her genetic code. What could be safer than people who look like me, talk like me, act like me, and think like me?

When we expand the bubble of narcissism outwards towards enlightenment we see that true freedom means granting the same rights, privileges, and opportunities to all, regardless of race, nationality, religion, sexual orientation, or any other differentiating trait, provided that the individual does not use these freedoms to try to trample upon the rights, privileges, or opportunities of anyone else. True freedom does not say everyone is the same, it doesn’t try to make anyone the same, in fact it celebrates difference. But what it says at a deeper level, a rather obvious level really, is that all human beings, by dint of being human beings, deserve the same rights, privileges, and opportunities as all other human beings. Their inherent right lies in their inherent humanness. Until that situation comes about no one is truly free, the cycle of oppression remains intact.