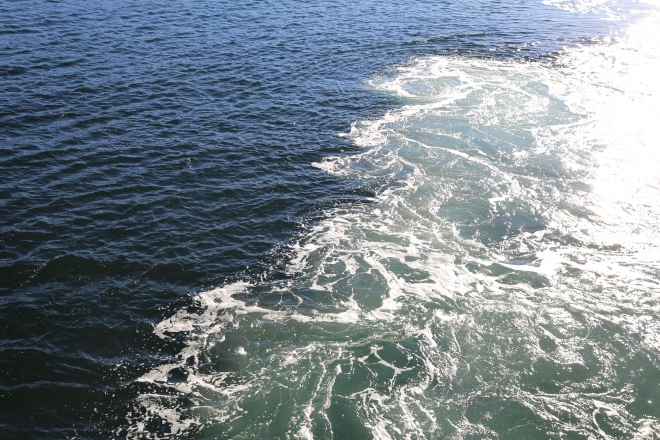 “Early in my career I might have given up photography entirely had it not been for an occasional image that far exceeded my expectations. Most of the time I had no idea what I had done right. Now I know that three separate elements must come together in the creation of such a photograph: technical proficiency, fine light, and an identifiable personal vision. The first can be learned. The second can be discovered with far more consistency than one might suppose. The third- the most elusive of all- is generally understood by everyone at an intuitive level, though it is not always easy to put into practice. Even a person who knows nothing about equipment or lighting has a definite feeling about whether a finished photograph is evocative or not.”
– Galen Rowell, Mountain Light, pg. 2

In pretty much any field you can think of you’ll find disagreement amongst practitioners on the subject of technical proficiency versus personal vision. Most place too much emphasis on one while disregarding the other. You know the types of people we’re talking about.

You’ve got those free spirits, the ones who refuse to be limited by rules or structure, who look down on a set way of doing things, turning their backs on anything they see as limiting their creative exploration. They want to keep that sense of wonder and magic alive. Their secret fear is that relying too heavily on technique, actually learning the principles that go behind what they’re doing, will interfere with or even destroy that special something that distinguishes their work.

Then you’ve got the dogmatists, the mathematical minded, those who demand a reason, who need to know how things work, who want to see the moving parts. They are almost dismissive of the personal element, of differences in individual creativity. They basically believe that there is an equation out there to explain everything. It only needs to be learned and then applied.

Whichever side you land on, that of relying too much on technical proficiency or too much on personal vision, it can be scary to allow the other one in. You fear that your work will suffer, but what really makes your work suffer is never reaching the stage where you can seamlessly mix the two to create something purposefully great, something at once grounded in technique and soaring through the skies of your personal vision.