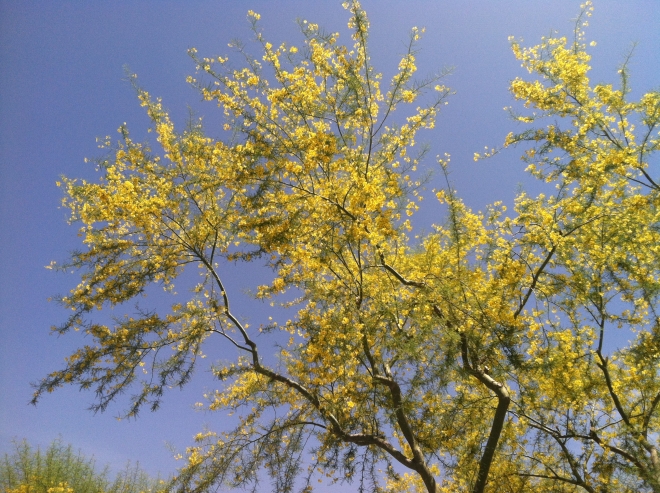 Bitter enmity exists between many in the scientific and religious communities and the two sides believe that ultimately they cannot coexist. The most vocal proponents of science are quite condescending and contemptuous of religious views they see as archaic and as products of illiterate shepherds. What I find fascinating as a psychologist is that for these same people, science is a religion, and it fulfills identical underlying psychological needs that the world religions fulfill for most believers.

First we have to define religion. We align with Erich Fromm’s viewpoint that religion, when the pomp and circumstance is cleared away so that it can be seen clearly, is any system of thought and action shared by a group that gives the individual a frame of orientation and an object of devotion. In this sense every human being is religious and cannot be anything else. It’s not a question of having or not having religion, but instead which one you choose for yourself. A religious attitude is a compass in the middle of a vast wilderness, instilling you with meaning and direction and lowering the existential anxiety that results from uncertainty.

Of course, many people consciously adhere to one religion while in actuality they belong to a different one altogether. Take an investment banker from Wall Street who cheated and swindled his way into millions, playing an integral role in the economic collapse and the ruin of countless individuals. He may consciously believe he is a Christian and even attend Mass on Sundays. But we all know his object of devotion is the almighty dollar. The need to make increasing amounts of money is his true frame of orientation, occupying his every waking moment, determining the quality of his personal relationships, influencing how he thinks and feels, and ultimately guiding his actions.

Science easily qualifies as a religion in the psychological sense, but it actually shares many striking similarities with the world religions too. It has a creator. This is the scientific method, without which there could be no science. It shares a huge bulwark of dogma that gives its adherents a sense of direction and purpose. While theories in scientific thought are always subject to further testing and refinement, there are certain laws and principles that are so well established nowadays that they are taken as gospel and accepted without critical analysis and as the foundation on which other theories and hypotheses are built.

It makes knowledge claims about the origin and the nature of the universe and our place in it. It has prophets and martyrs, many of them revered precisely because they stuck to their guns and preferred death rather than giving up their views. Its churches are the schools, universities and laboratories all over the world where science is conducted and taught. Its priests are the scientists. And the congregation is all of us.

There is one startling difference between the world religions and science though and it is that the teachings passed along to laypeople are largely devoid of ethical or moral recommendations for living. They seek to describe phenomena rather than helping humans inhabit that phenomena.

As D.T. Suzuki puts it, “The chief characteristic, therefore, which distinguishes the scientific approach to reality is to describe an object, to talk about it, to go around it, to catch anything that attracts our sense-intellect and abstract it away from the object itself, and when all is supposedly finished, to synthesize these analytically formulated abstractions and take the outcome for the object itself.” (D.T. Suzuki,  Zen Buddhism and Psychoanalysis, pg. 11)

All of this would be fine if science were not trying usurp the place of religion in the lives of laypeople. It rips off the Band Aid without providing a salve. It’s important to understand that for the scientist science is itself the salve. It fulfills all the requirements of religion. A scientist is usually passionately engaged in what he or she does and is quite spiritual when we use the term ‘spiritual’ in the psychological sense to mean awe, wonder, curiosity, and purpose. So it’s great for the priest, but what about for the rest of us?

Excuse the pun, but it creates a black hole in the spiritual and ethical lives of common people who are expected to give up their religious beliefs in favor of scientific explanations. For all of the drawbacks of the world religions, of which there are countless, one of the strengths lies in appealing to the internal, subjective, emotional experience of the participant who feels spiritually fulfilled by the encounter. Psychologically, most religions can be understood as a projection of internal human experience, or the subjective experience of the natural world, onto an external source like a deity. Science works in reverse by starting with the natural world and trying to explain it logically.

The scientific community wonders how there could be so much push back from the religious community, but much of it stems from the lack of understanding that both systems fulfill identical psychological needs for their adherents but in very different ways. If all of us were scientists there would be no friction, but we’re not all scientists and we don’t all feel spiritually fulfilled by wanting to understand the world in a cold, calculated, detached, rational way where emotion and subjective experience are relegated to the backseat. But science is here to stay and there is no arguing with how massively successful it has been at explaining the world around us, precisely because it starts with trying to disprove a belief.

If we can’t find a way to infuse science with spirituality then the same trend of meaninglessness and nihilism that is so prevalent in our modern world will continue. Many scientists mistakenly equate all religion with the archaic concept of a deity and don’t realize that they themselves are highly religious. Particularly the Indian spiritual traditions of Yoga and Buddhism complement scientific revelations about the universe and we’ve got to focus more on recognizing our human interconnectedness with all matter, organic and inorganic, rather than seeing ourselves as dispassionate observers who are separate from our object of inquiry.