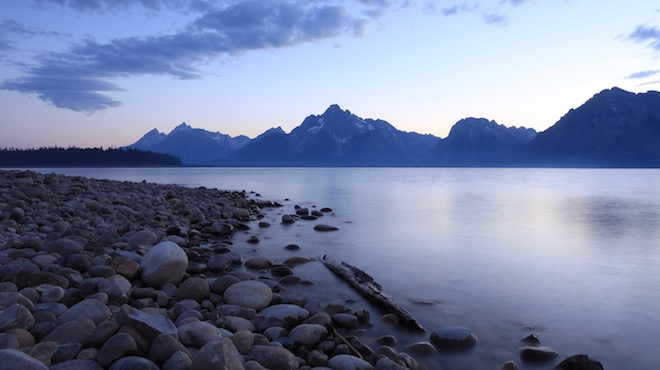 All of us in a similar verbal community might use a more or less similar constellation of words but we attach wildly different personal meanings to these words. Each of us is coming from our own subjective set of beliefs and perceptions, yet we take this subjective set of beliefs and perceptions to reflect objective reality and so don’t feel the need to do much investigaging when someone uses a word  with which we are already intimately familiar. The meaning they attach to this word must be identical to the meaning we attach to it. This isn’t even a conscious thought for most of us, just a taken for granted fact not worth analyzing.

We all believe we can understand one another, that if we’re both seemingly sane and reasonably intelligent then we can exist in the same psychological space. Yet we leave encounters with completely different interpretations of the verbal material presented and therefore never really understand each other at all. We each continue to exist on our own psychological island with its own rules. Assumption really is the mother of all fuck ups. It’s the fundamental assumption that others attach the same meaning to words and events as we do that leads to a lot of unnecessary conflict in relationships and life. Sometimes we believe we’re talking about completely different things yet are really talking about the same thing, other times we believe we’re talking about the same things yet are really talking about completely different things.

Most of us will never really know for sure because we don’t take the time to inquire, either around the concrete meaning attached to the words and ideas we hear others express or around their unconscious characterological structure with its embedded drives, motivations, beliefs, values, and tabus that could help better explain how a particular meaning was arrived at and whether this meaning actually stems from unconscious irrational sources.

Take courage, for example. If you ask the majority of people what courage is they’ll say it’s bravery in the face of danger, fearlessness in the face of fear inducing environmental conditions. But we define courage, along with Rollo May, not as the absence of despair but as the capacity to move forward in spite of it. With this definition in place countless actions that don’t seem particularly courageous, like deciding to seek outside help for life problems, actually are courageous and countless actions that do seem particularly courageous, like charging forward with a plan while ignoring or minimizing the risk, actually aren’t courageous at all but are instead moved by the unconscious compulsion to smother painful doubt and anxiety. Many supposedly courageous acts are motivated by repressed fear. Many supposedly cowardly acts require authentic courage, require the capacity to move forward despite full awareness of the precariousness of the situation.

Until you really understand the underlying characterological structures of people, and understand the meanings they attach to the words they use to describe their experiences, you’ll never really understand them.There are only a limited amount of possible human behaviors but there are nearly limitless possible reasons for these behaviors. Until you know what these reasons are you might think you’re sharing the same space with the people around you but you’re not, you’re existing in separate worlds with separate meanings attached to the same events.