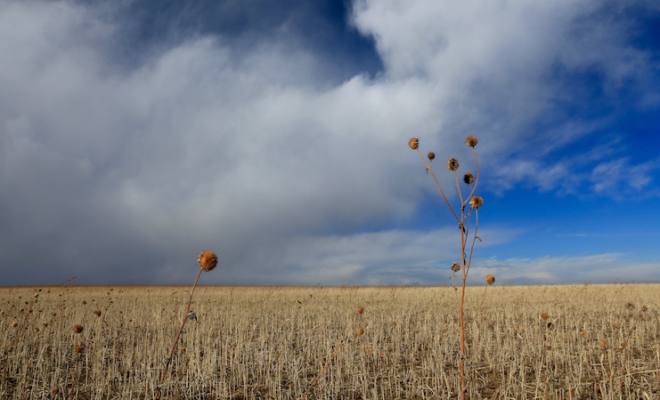 The Power Of Writing A Letter To Improve A Relationship

Words can travel thousands of miles.
May my words create mutual understanding and love.
May they be as beautiful as gems,
as lovely as flowers.

In an important relationship that has become defined by conflict our words usually don’t create mutual understanding and love but instead create mutual hostility and suffering. In the heat of the moment we say and do destructive things, we make hurtful comments we later wish we could take back. Or we might just fumble around for the right thing to say, lose our train of thought, or feel too scared or upset to communicate what’s in our hearts.

The power of writing a letter to improve your relationship is that you’re giving yourself the proper time and space to craft exactly what it is you want to say and to say it in the best possible way. You can ensure that all your words come from a place of love, which will end up making you feel good regardless of the outcome but will also make it more likely that these words will land, that they’ll be considered rather than discarded outright.

Something about the written word makes the embedded message more powerful too, almost more real. It’s turning the ephemeral into the concrete, it’s creating a physical record. There’s a reason why all important proclamations, all laws, are written down. They’re lent extra psychological weight and authority when they’re codified.

If you’re thinking about writing a letter to someone where the relationship is defined by conflict the first thing we recommend you do is to resolve to make that letter a love letter, to try to make your desire for the growth and happiness of the other and your desire for healthier, happier relations almost drip off the page. Leave blaming, defensiveness, contempt, and other destructive behaviors off the page.

Of course it’s okay to say what’s in your heart, to explain how and why you’ve been deeply hurt, for example. But the key is to communicate your thoughts and feelings in a way that, like Thich Nhat Hanh says, creates mutual understanding and love. The key is to strive to make your words as beautiful as gems, as lovely as flowers.

There’s no hurry to get the letter out. Make several drafts in order to ensure you have a final version you’re proud of, a version that could be called a love letter. Let a few trusted people in your life know what you’re trying to accomplish and ask them to read over your final version to offer their own feedback. They’ll probably be able to isolate some of your own psychological blindspots, some areas where your desire to either protect your ego or pass the buck takes precedence over your goal of fostering mutual understanding and love.

In the heat of the moment, with adrenaline coursing through our bodies and an array of thoughts and feelings crossing our conscious awareness, we’re not as well-spoken as we’d like to be. We often leave the conversation wishing we’d said something we didn’t say or wishing we hadn’t said something we did say. Writing a letter helps us communicate exactly what it is we want to say, and to say it in a way that improves the situation. Just remember that once that letter has been sent it will be out there in the world in a concrete way. While spoken words dissipate and are often later only dimly remembered those written words will continue to exist as long as the person you sent them to wants them to continue to exist. This is the power of documentation but also the risk. So make sure you write a love letter, a letter where creating mutual understanding and love is the primary goal, and you probably won’t regret sending it.