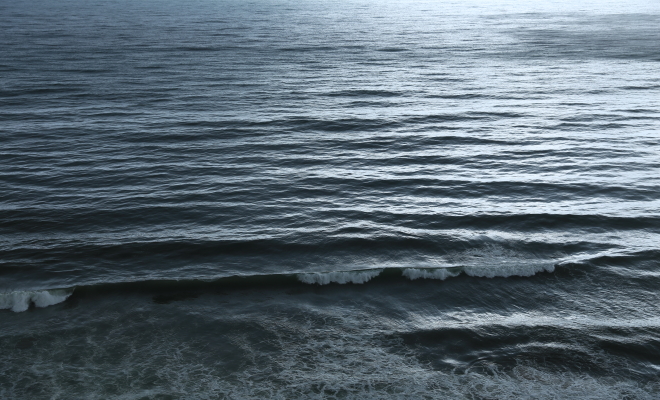 Abuse Is A Power Word

Abuse is a power word. If you’re a victim of abuse your abuser definitely doesn’t want you uttering that word out loud, or even thinking it to yourself for that matter.

We love that line from ‘The Usual Suspects’, “The greatest trick the devil ever pulled was convincing the world he didn’t exist.” In the context of this article it could be changed to, “The greatest trick an abuser ever pulls is convincing his victim abuse doesn’t exist.” This trick is successfully pulled off more often than you would believe. Abusers and their victims both implicitly agree to live in a fabricated reality, a reality where certain words and ideas are off limits, a reality where fundamental concerns of power and control are ignored.

We’re not calling abusers devils. Actually most of the time they were innocent victims who were abused themselves as children. Their abusive actions can be viewed as an unconscious way to try to regain control over their lives by controlling the people closest to them. After all, in childhood they had little to no control over the people closest to them and they suffered greatly as a result.

But now these same people, people who were once victims, have become villains. They’re making others suffer greatly and that’s unacceptable. Through increased insight the abusive situation can change and everything starts with naming it. There’s very little chance the abuser will ever under any circumstances take the initiative to call what’s going on abuse so if you’re a victim it’s up to you to get the ball rolling. Like we said abuse is a power word, a word imbued with the weight of psychological thought and cultural stigma. No one wants to be known as an abuser. Simply uttering the word out loud, calling a spade a spade, is the single greatest weapon you have to defend yourself against what has been happening to you. You take some power back by shifting the responsibility for corrosive behavior onto the person who owns it. You change the narrative to align with truth and in this truth situation allies you didn’t know you had suddenly appear.

When abuse is pulled out from the trash heap of rationalizations and half-truths in order to be seen in the light of day there’s no more wriggle room for either party, neither the abuser nor the victim can pretend any longer that what’s going on is normal, acceptable, just.

Abuse is a power word that changes the psychologies of both the abuser and the victim. If you’re a victim you might be worried about saying the word out loud for fear of reprisal and guess what? That’s okay! Don’t say it out loud but do realize that your reticence almost definitely proves that abuse is occurring. What’s essentially important is that you recognize this fact, that you stop rationalizing what’s happening to you, that you stop agreeing your situation is normal, that you stop thinking it’s your fault. Find a safe space and educate yourself. This goes for whatever your particular abusive situation might look like. Even if you feel ready to say the word out loud it’s almost guaranteed your abuser will ridicule you, laugh away what you’re saying, deflect and counterattack. Educate yourself. Become an expert. Knowledge is power and power is what abuse is all about.