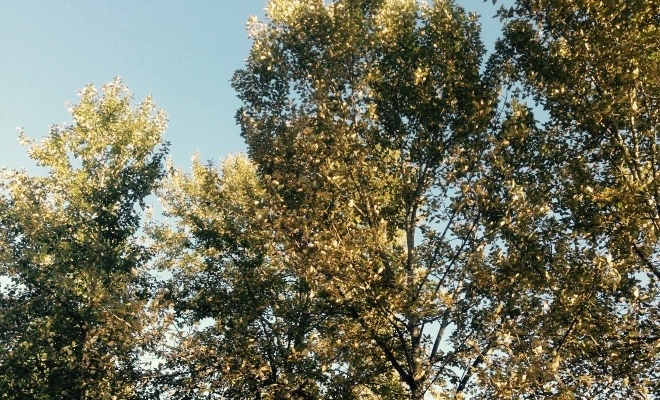 Let’s imagine a female named Irene. She is in her 20’s and has always had issues with shyness. Since she was a young girl, she has had trouble connecting with classmates or making friends. Part of this is surely because she is quiet and reserved. She gets nervous in social settings. Most people would call Irene shy.

A problem, in this case shyness, is not understandable or solvable when it comes to represent the full state of a person’s being. How is Irene supposed to change who she is as a person? It is a daunting task. Irene accepts that she is ‘shy’, and so feels that there is not much she can do about it. If you believe that you are the problem, you are stuck.

However if you can externalize your issue onto an object, if you can breath life and personality into it until it becomes a living thing, you have the opportunity to find ways to combat it. When something becomes understandable, it becomes solvable. You can develop strategies that counteract the issue’s strengths and hold over you. You can shift your perception and validate times in your life where the issue did not win.

This shift in perception makes a huge difference in a person’s life. It frees him or her to view the issue as a beatable adversary instead of an unchangeable part at the core of his or her being. When I work with people using narrative therapy, we discover actual data points together from life histories that contradict the dominant narrative told about them. In the case of Irene, we would find many examples of times when shyness didn’t win. Where in spite of feeling afraid or nervous she was able to make a human connection, speak up, or be part of a group. Even if these experiences are few and far between, they are incontrovertible evidence that the shyness does not always dominate, nor does it describe the totality of her being. However rare and slight these data points are, they are valuable jewels that can act a guidepost for how to live a more fulfilling life.

By taking real data points, we construct a new narrative together that more accurately reflects the totality of a person’s character. It frees people to see themselves in a more complete light, to start validating themselves and the personality traits they never fully knew they had, and eventually helps them integrate a fuller range of thoughts, behaviors, and character states.