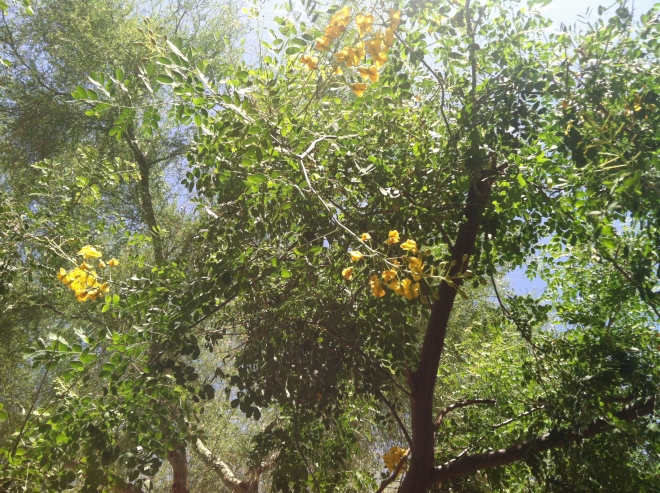 We think and behave in certain ways and those around us tell stories about it based on what is objectively true but also on their perceptions. These narratives can have a tremendous impact on our lives. If we believe them we start to internalize the external narratives and the stories become us, which in turn influence the ways we think and behave. If we refuse to accept these stories we often face a difficult road because behaviors that fit into perceptions and expectations are much more likely to be noticed by others and reinforced than those that do not.

Let’s say for example that in a social encounter there are sixty data points that represent the transmission of information about who you are. Fifty of them you consider to be ‘you’ while ten are influenced by social pressure, being misunderstood, having an off moment or a bad day, or any other variable. For almost the entire encounter you acted in a way that synced up with your perception of yourself, but if only the ten instances are recognized that fall outside of this perception then the narrative told about you is not going to change all that much. Also the fifty data points you perceived as you might have been perceived differently by those around you and will act as further evidence for a narrative that you don’t believe fits.

I have often played a game with clients in therapy who are struggling with self-image that I call ‘Zergon 6’. First they are asked to come up with a list of around fifteen personality traits that they think describe them best. These traits are almost always negative but more importantly most of them are interpersonal. They are qualities like ‘mean’, ‘selfish’, ‘envious’ or ‘shy’. Our culture places a huge premium on individualism but no one exists in a bubble and we derive a tremendous amount of Self from how others perceive us, categorize us, and act towards us. After a while we start to identify with the role that may have been foisted upon us by family, work colleagues, friends, or acquaintances.

The next part of the exercise is to imagine landing on the mystical planet of ‘Zergon 6’ which is quite similar to earth except that you get to choose all your personality traits beforehand and this is how everyone there will perceive you. These traits are always much more positive and growth oriented, and usually include examples like ‘intelligent’, ‘compassionate’, ‘funny’, or ‘happy’.

I think where things really get interesting in this game is to go back to the idea in the second paragraph and realize that there are almost always a multitude of data points to support the reality of the wanted personality on ‘Zergon 6’. These data points occur both inside the therapy session and in the world at large. They aren’t always recognized or validated but they are real nonetheless. A major thrust of therapy from that point forward becomes positively reinforcing any moment in a session where the traits on the second list show up in the foreground and to help the client build a community around himself that can do the same.