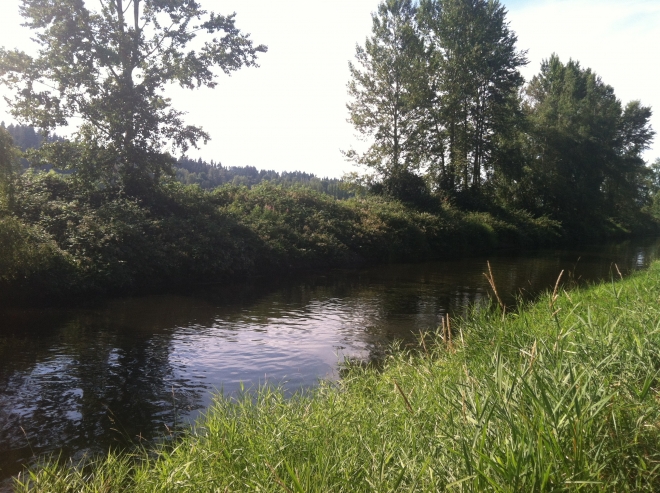 One reason that people love money so much is that it can be paired with almost any thought or emotional state. It has no intrinsic utility except to buy things that do, and only has value because we all agree that it has value. It can be used as a symbol to stand for just about anything.

Most don’t realize that the idea of what money actually is can vary greatly from person to person, which is one reason why it can cause so many problems in romantic relationships. People think they are discussing the same entity but they’re really not. A common example is the couple that fights about whether to spend or save. Each is completely flabbergasted by the behavior of the other.

On a deeper level, for one it represents freedom and for the other it represents security. Both believe the same thing, money, is the best route to these disparate existential goals. These are the embedded, unconscious values that usually don’t get discussed openly when couples are arguing about how much to put away every month.

The personal concept of money has usually been in place since childhood. Many people find it helpful to sit down with their partners and write out a list of what it truly represents for them, quite apart from the ability to pay for products and services necessary for survival in modern life. They are often surprised to see that their underlying ideas are at odds with one another. For one person it’s supposedly a passport to a sexy, sophisticated life while for the other it’s a sign of decadence and decay. A lot of the tension around money problems becomes explainable and solvable for couples when they realize what they are actually fighting about.