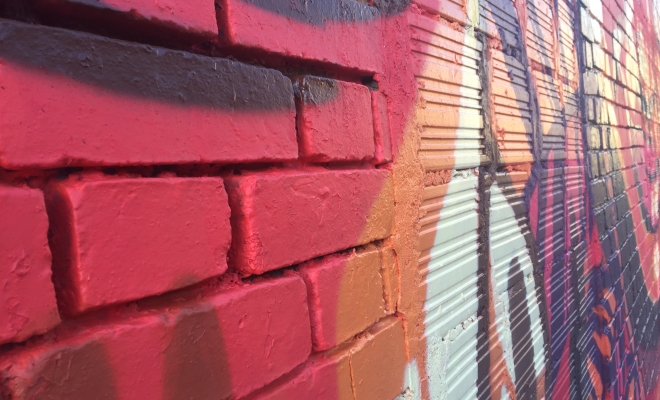 Disappointment As A Motivator

Disappointment is queued off from getting a worse than hoped for result. That’s obvious. What’s not so obvious is why some people, in the face of disappointment, feel an inexorable pull to rise above and get better results while others lay down and give up.

From the behavioral psychology point of view it comes down to how a human organism perceives failure and the feelings of disappointment that spring from it. Putting aside for a moment the fact that people subjectively experience different levels of disappointment in the face of failure based on their histories, unique constitutions, and current skill sets, disappointment as an object entity is usually either perceived as a negative reinforcement or as a unit of extinction.

Negative reinforcement is likely to make a behavior occur more often whereas extinction, over time, is likely to make a behavior die out. When an organism is being properly negatively reinforced the embedded unwanted aversive stimuli disappears if and when the behavior is performed correctly. When an organism is being subjected to extinction the behavior is enacted time and time again but no reinforcement ever shows up until the organism finally just stops enacting that behavior.

Therefore, like we already said, the question as to whether the human organism keeps going or gives up in the face of failure and disappointment comes down to whether the experience is perceived as a negative reinforcement or as extinction.

And really, to switch over to existential psychology for a moment, this means keeping the flame of hope alive. Negative reinforcement is, by its very nature, future focused. Its effectiveness lies in subjecting the organism to something aversive now, in the context of our discussion disappointment, and taking away that aversive stimuli next time if the behavior is performed correctly or at least tends in the desired direction. So the belief has to exist on some level there will be a next time and that better results are possible. Otherwise that felt disappointment won’t be perceived as negative reinforcement, it will be perceived as another unit of extinction, another reason to give up. Try as you might the result is always the same so why keep trying?

Therefore in our view the key to using disappointment as a motivator rather than taking it as a sign that it’s time to give up is to first keep the fundamental hope alive that things can and will improve and second to constantly challenge the rarely challenged cognitive distortion that success and failure are all or nothing affairs. We said above that the aversive stimuli in a negative reinforcement is often taken away when a behavior tends in the desired direction, even though it’s not perfect, and we meant this specifically in the context of training situations where a trainer conscientiously utilizes positive and negative reinforcements to slowly shape an organism’s final desired behavior over time.

You can become your own trainer and remind yourself that if you just performed the behavior a little better this time than you did last time then the correct response is not disappointment. The key is being aware of the level at which you consistently perform a behavior or set of behaviors. If on your next go around you do the same or worse than maybe disappointment is appropriate but if you do even a little better than disappointment should disappear and pride in a job well done should take its place.

This is how people level up over time. They don’t do it all at once. What happens is that what was once hard and rarely achieved becomes normal and what was once normal becomes not good enough. The engine in all of this is positive and negative reinforcement, rewards for a job well done in the case of positive reinforcement and the sudden disappearance of aversive stimuli in the case of negative reinforcement. Disappointment is just as good of a motivator as a reward for a job well done as long as hope is kept alive that things can get better and disappointment disappears when a behavior is performed at a slightly higher level than usual.