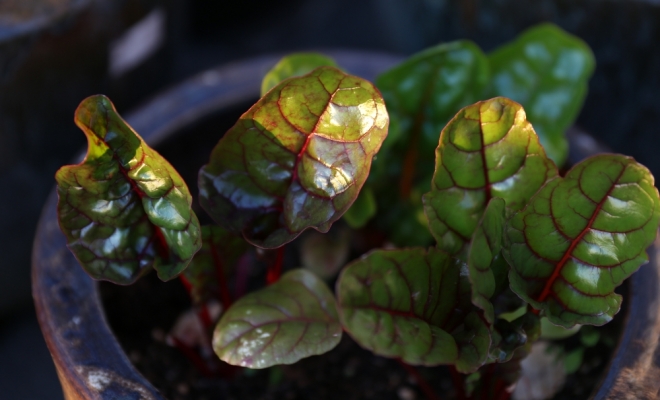 I listened to an interesting interview with an expert on disaster relief on NPR. This was in the wake of the Nepal earthquake but he was interested in discussing the broader implications of how governmental agencies usually respond to disaster situations. He said that survivors are inclined to come together. The near death experience makes them realize what’s really important and they become highly motivated to do what they can to help one another make it through. In contradistinction, agencies arrive with the presupposition that these survivors are dangerous, that rioting and looting will need to be suppressed. They’re tasked with keeping the peace over an unruly group of evil doers. And obviously this completely changes the atmosphere.

From the behavioral psychology point of view, as the title of this article may have already suggested to you, organisms tend to respond differently when environmental contingencies are set up differently, and humans are no exception. Treating people as bad or good makes them bad or good. In the case of disaster relief the looming presence of an authoritarian agency expecting survivors to behave in antisocial ways, treating them as if they were criminals, actually pulls this criminal behavior out of many of them where if these same people were only surrounded by a caring community coming together to help each other survive then most of them would be compelled to behave in prosocial ways.

It’s easier to see the world in black and white, humans as good or evil, but this viewpoint doesn’t represent reality. We all have the capacity for good and evil. Much of it comes down to the environmental contingencies with which we are confronted.  Freud would have said that those governmental agencies were completely necessary to suppress evil urges, that a disaster would bring out the worst in people because of the lack of structure, but this is because his view of human nature was pessimistic to begin with. He started with the presupposition that humans are naturally bad and if left to their own devices will act on their primitive impulses. And his view of the perfect society was his own Victorian society, a patriarchal, authoritarian society.

What he didn’t realize was that he had a false positive, that the authoritarian society in which he found himself set up contingencies of reinforcement that compelled people to rebel. An atmosphere where everyone was expected to behave badly made many of them behave badly, especially in situations where the threat of punishment was suddenly removed. Under conditions where people feel free and are positively reinforced for prosocial behaviors they act much differently. They don’t appear evil, they appear good. This is not theoretical, we see it all the time in healthy families and good schools where parents and teachers use authoritative rather than authoritarian methods, where they positively reinforce the behaviors they want to see rather than punish the behaviors they don’t want to see. Their deeper attitude is one of optimism where they expect the best from people and the best is what they get. If they were to expect the worst from these same people the worst is what they would get.