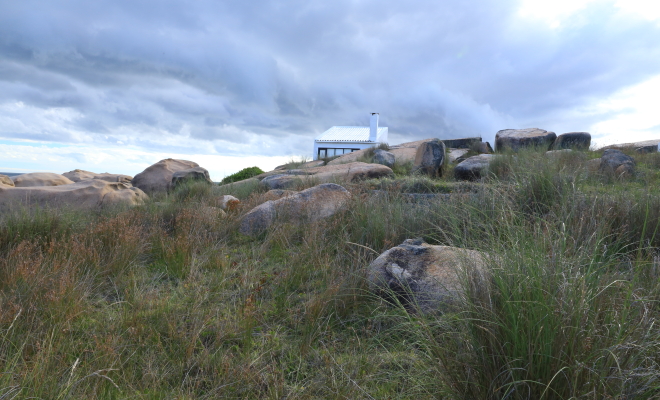 Relationship Between Leaders And Followers

The relationship between leaders and followers is always and everywhere about the transfer of existential responsibility. At the rational surface it may seem that the leader is free while the follower is unfree but at the irrational psychological level the reverse is true in that the leader, in return for subservience and the glory of the heightened position, takes on the burden of responsibility not just for his own thoughts and actions but for the thoughts and actions of his followers, freeing up these followers from the painful burden of being forced to make their own choices on exactly how to think and feel and live.

So while most of us recognize the obvious benefits of being a leader and the obvious drawbacks of being a follower, the real reason that the vast majority of people are followers is not due to bad luck or sadistic control or the scarcity of the leadership position but rather to the powerful underlying psychological forces at play that make being a follower so appealing and being a leader so terrifying. Existential anxiety completely drains away and a sort of pleasant stupor takes its place when felt responsibility is funneled into a stronger presence.

And if this stronger presence falters in his side of the contract, in that owed duty to make the correct decisions for these followers, there’s a ready made scapegoat to be savagely pulled down off the pedestal and torn apart before another is raised up in his place to start the cycle over again. We’re apt to think that followers are there to fulfill the psychological and emotional needs of leaders, and of course this is true, but it’s even more true that leaders are there to fulfill the psychological and emotional needs of followers. No matter the constitution of the newly formed group, a leader will emerge from it, and while this leader may believe he emerged due to his own skills and maneuvering he’s only there because the other group members condone it and he’ll only remain there as long as he keeps on fulfilling his side of the unspoken contract, to keep his followers free of the felt burden of existential responsibility.