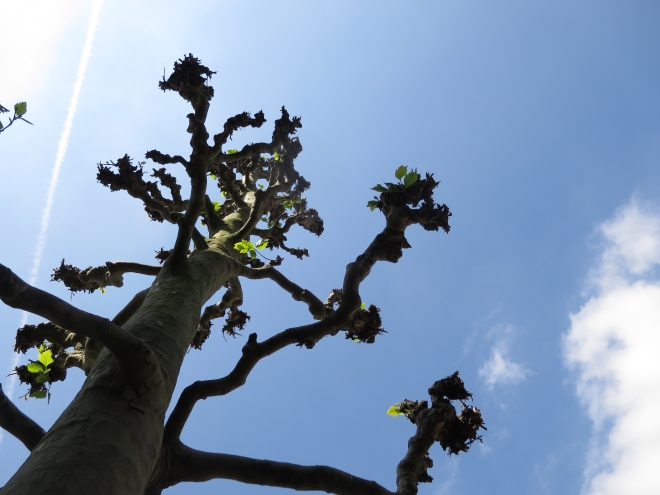 If you’re not careful, the multiple minor annoyances that we all face in our daily lives can start to negatively affect your overall state of mind. I think of this process as similar to insidious trauma, where each input is so minor that it’s almost imperceptible but over time the cumulative damage adds up, like water droplets eroding stone.

I think the best way to become bulletproof against these impositions, annoyances, and social slights is simply to realize that the majority of them are not consciously directed towards you, it just feels that way. It’s like when you get cut off in traffic, and think “How dare that driver affront me in this way! I must seek revenge! Now I will drive angry and flip him the bird!” But obviously that driver doesn’t know you from Adam. His poor driving was not meant to be a personal affront against you, and his behavior would have been the same regardless of who occupied the car behind him.

We all share this egocentric attitude to one degree or another, this secret belief that the world revolves around us and everything that happens in it is related to us in some way. Actually Erich Fromm believed one of the central tasks of life was to overcome narcissism in order to reach a mature stage of human development. A huge part of this maturation process is putting all of the situational annoyances from daily life in context, realizing they have much more to do with the person enacting them than they do with us as their recipients.

When you get all riled up over the countless minor annoyances, ultimately you’re only hurting yourself because you’re teaching your brain to make anger and frustration your go to emotional states; you’re strengthening those neural pathways over the months and years until negativity towards life is your default response to most stimuli. Next time you receive an input from your environment that usually gets you fired up, like really slow service or some perceived social slight, consciously tell yourself this action is about the person enacting it, not about you, and refuse to let it interfere with the positive state of mind you are trying to cultivate. You’ll probably find yourself able to quickly go about your day and feel more powerful, not less powerful, since you’re not letting someone create negative residue in your life.