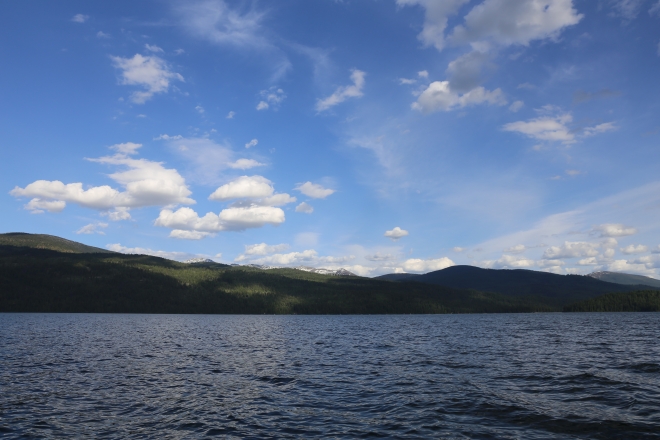 The most straightforward explanation for clinginess is that it’s the psychological response to the fear of abandonment. But at the deeper level abandonment has its source in existential anxiety, that threat of nothingness that engulfs all of us from time to time and dictates so many of our actions.

So we are not necessarily talking about physical abandonment when understanding clinginess, although this fear may very well play a central role. Instead we are talking about the unconscious feeling of being insubstantial, of fearing that you will somehow disappear, be nothing, unless you can keep this other person around you, making them a part of you.

The tricky part about clinginess though is that the mature love relationship is paradoxical. Fusion and separateness co-occur. Two people become one yet maintain their separate identities. Most of us are really good at one side of the coin but not at the other. We either try to hold on to our independence at all costs or jump into the relationship wholesale and leave ourselves behind.

The point is that just because someone is telling you that you are clingy doesn’t necessarily mean you are. It might mean that this person has built up walls and is rebuffing your healthy attempts at intimacy to fulfill  his or her own unhealthy psychological needs. It’s really not cool to be made to feel crazy for wanting to feel truly connected and going after it. But then again it’s really not cool to try to engulf the other person, stealing away his or her individuality for your own unhealthy psychological needs.

The key is balance, knowing how to exist in a state of oneness and separateness at the same time, and this means knowing yourself, becoming aware of the underlying psychological motivation for partnering up. If it’s mainly to allay your existential anxiety, to make yourself feel more substantial by creating a larger entity that you can be a part of, then accusations of your clinginess are probably not far off the mark. But if your attempts at intimacy are being rebuffed despite the fact that you actively encourage your partner’s individual development and recognize his or her separateness as a person with unique wants and needs, that’s another story altogether and it’s likely that the conversation needs to shift to a fear of intimacy.