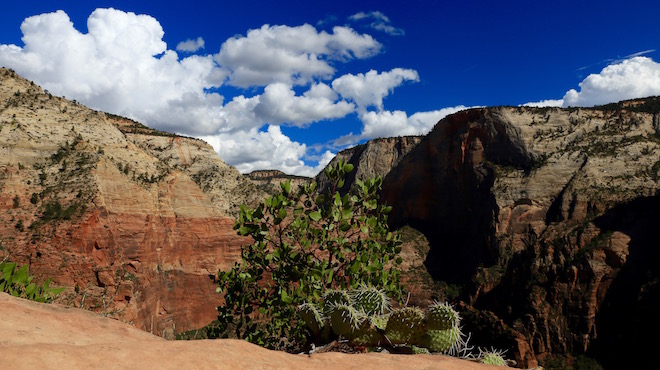 There are few situations more anxiety provoking and doubt inducing than responding to threats of suicide. Considering the encounter to be one in which power and responsibility play central roles can help tremendously in understanding what is happening. I hope it goes without saying that as a layperson, helping someone you know seek professional psychiatric help as quickly as possible is essential if they are at risk for self-harm. This article is meant to explore the psychological dynamics that often show up in a clinical relationship.

As a general rule, people who are considering suicide feel powerless in their lives. Powerless to beat feelings of hopelessness, powerless to affect their surroundings in any meaningful way, and powerless to confront the present or the future. Suicide feels like the only act of power available. It seems to be a way to settle the score with life, to prove that one’s environment is actually within the sphere of control, to prove personal power.

It’s necessary to understand that power and responsibility are closely tied. In fact responsibility is impossible without power. Responsibility is really response-ability, or the ability to respond to a given situation. Without any power, it follows that this ability to respond would be impossible. For example, if you were riding on a bus and the bus driver crashed into another car, killing the people inside of it, no one would consider you responsible because you had very limited power to direct the course of the bus. Maybe you could have yelled out if you were paying attention and saw what was occurring, but that’s about it. The driver behind the wheel would, depending on extenuating circumstances, be considered quite responsible since he had the power to direct where the bus went. The more power he had, the more responsible he would be.

In addition to a plea for help, threatening suicide is often an unconscious way to transfer responsibility to someone else. Especially in the therapeutic relationship, it becomes the therapist’s problem and therefore the therapist is supposed to come up with the solution. This move makes a lot of sense when we consider how closely tied power and responsibility are and that a person considering suicide feels powerless.

In this context we see the direction that the conversation needs to go to effect positive change. The disempowering nature of suicide must be clearly understood and responsibility for it has to be shifted back where it belongs. Suicide is not an act of power, but instead an act of no-power. From the second the act is completed you have ceded every ounce of power forever and your worst nightmare, that you are powerless, has come true. You will never again have the ability to shape your environment, other people, or yourself in any way.

The ability to contemplate and follow through with suicide is actually proof of the inherent power that all humans have. No other organisms share this ability with us. We can decide at any moment that we have had enough of life before life has had enough of us. But like we said before, this power slips away completely the second that contemplation becomes action. It’s the ultimate paradox.

This inherent power that all humans have actually means that each and every one of us is responsible for our own life, and as much as we want to hand that responsibility over to someone else like a therapist, lover, parent, or friend, it is ours.

With these revelations suicide becomes a poor solution to solve existential crises. It does not increase power but decreases it to zero. When a person recognizes his or her inherent power, personal responsibility is also recognized, and this sense of responsibility can be used to fight tooth and nail for a better existence rather than blotting out that existence.