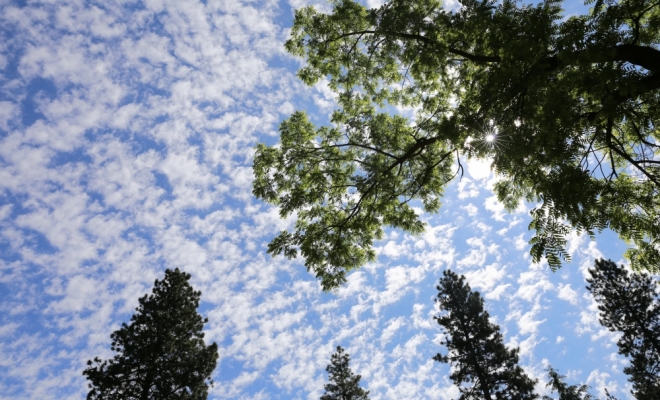 Meaning From On High

The common belief is that it can’t be meaningful unless it’s given from on high, as a commandment or sanction from a godlike presence. But this sort of relationship to the metaphysical is a projection of relationships to authority figures in the real world,  relationships of dependence relied upon to guide thoughts and actions.

In our existential system meaning becomes meaningless the moment it’s given from on high precisely because with an unalterable directive the relationship is authoritarian. Human freedom and choice are non-existent, replaced by mindless obedience. The result might be meaningful for the authority whose directives are followed but it can’t be meaningful for the one who fulfills these directives unless there is some responsibility in the matter.

The psychological pull of submitting to authority, whether worldly or otherworldly, is to lower the painful existential anxiety caused by uncertainty. Being alone in the universe, solely responsible for the course of our lives and with it our destinies, is disorienting and scary. But only by renouncing the meaning givers can we become meaning makers ourselves, capable of making the choices that lead to our own self-actualization rather than remaining pawns on the chess boards of authority figures.