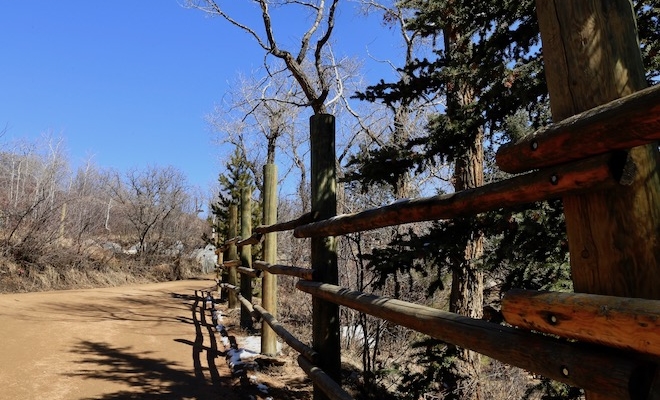 This is the power of rationalization. It allows us to make a weakness seem like a strength, to supposedly make clean that which remains dirty, and in the process to continue on uninterrupted with the same constellation of thoughts, feelings, and behaviors that are interfering with our overall mental health and happiness but at the same time seem deeply vital to our continued functioning. Most of the time we find that whatever is rationalized serves the function of reducing painful existential anxiety.

In the case of emotional detachment we’ve found several common rationalizations that allow for the justification of a continued way of being in the world that causes great dissatisfaction in life and especially in intimate relationships. People with emotional detachment tend to believe:

For rationalizations to work they need to seem plausible and the above all fit the bill, there’s some grain of truth in all of them. But they all serve the same underlying purpose, which is to allow for that continued way of withdrawing from rather than connecting with people and the world in order to keep painful existential anxiety at bay.

For progress to be made people with emotional detachment have to summon up the courage to look honestly at the above rationalizations and at their own unique, personal rationalizations and to see that they’re not proof of human growth and self-actualization but rather motivated by keeping a deep seated fear at bay that’s been there since childhood or adolescence. This fear in a nutshell is that opening up, connecting, making oneself vulnerable in an intimate relationship, being part of something bigger than oneself, sharing one’s inner world, letting oneself be caught up in powerful emotions – that all of these things lead to terrible consequences.

The insight if you are dealing with emotional detachment is that you’re absolutely right that those things did lead to bad consequences in the past due to you having been exposed to abusive, traumatic conditions, to maladaptive conditions. Frankl once said that an abnormal reaction to an abnormal situation is normal behavior. Withdrawing, moving away emotionally, psychologically, and physically, did serve to reduce the anxiety, to reduce the seemingly unbearable pain of being vulnerable and getting stomped on. At the time emotional detachment was the correct choice, the healthy choice, the adaptive choice, the normal choice. But it’s not anymore. Rather than serving a protective function emotional detachment is now serving a destructive function, it’s walling you off from life and all its possibilities, including happy, healthy, satisfying intimate relationships. It’s keeping you from experiencing and sharing the full emotional spectrum. It’s keeping you from connection.