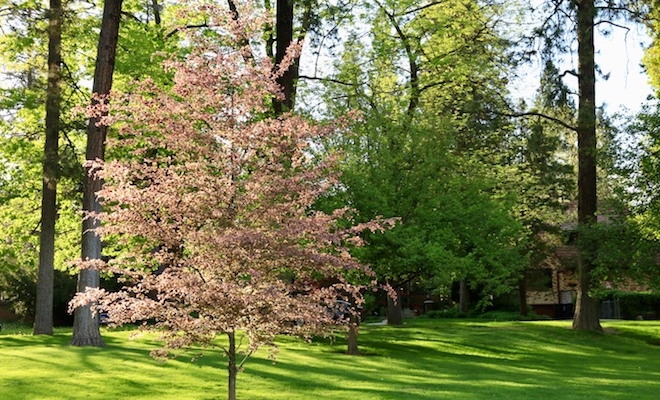 Catastrophizing And Control In Relationships

Catastrophizing is a faulty thinking pattern where future worst-case scenarios are imagined out of present behaviors and taken as givens. Catastrophizing usually involves a series of barely conscious premises that build upon one another to reach the feared outcome, where the validity of each premise is not challenged but instead assumed to be objective fact.

At bottom catastrophizing is an anxiety disorder. It’s anxiety that produces the catastrophic thoughts and it’s the need to reduce the anxiety produced by those thoughts gone wild that leads to oppressive behavior in close relationships.

This is because what’s perceived by the catstrophizer as ‘nipping it in the bud’, as even helpful and certainly necessary, is perceived by the person whose behaviors are being catastrophized as unnecessarily controlling and annoying. The catastrophizer thinks ‘I’m saving you from a terrible outcome’ while the person supposedly being saved thinks ‘Get off my case and let me relax’.

Some Behaviors Really Do Lead To Catastrophic Outcomes

Of course some behaviors really do lead to unwanted, undesirable, even catastrophic outcomes. There usually is some seed of truth there, but it’s also usually blown way out of proportion. So the key for catastrophizers is to bring that almost unconscious series of taken for granted premises into the light of day and under the microscope. What evidence supports the hypothesis? What evidence puts it in doubt? How many times over the lifespan has the feared catastrophe actually occurred and with who? Maybe most importantly – Did the catastrophic outcome occur in the context of the relationship with mother or father? If so am I unconsciously telling myself that the person I care about is more or less the same person as my mother or father and will therefore fall into the same exact traps and adversely affect both our lives just like last time?

When anxiety is reduced controlling behavior tends to reduce too since trying to control our surroundings and the people in them is the predictable response to undue anxiety. Anxiety means uncertainty and control means certainty. So challenging and correcting the taken for granted premises responsible for catastrophizing can really increase the health and happiness of a close relationship as both start to feel free to enact a wider range of more of less ‘normal’ behaviors without being exposed to unwanted, corrosive control.